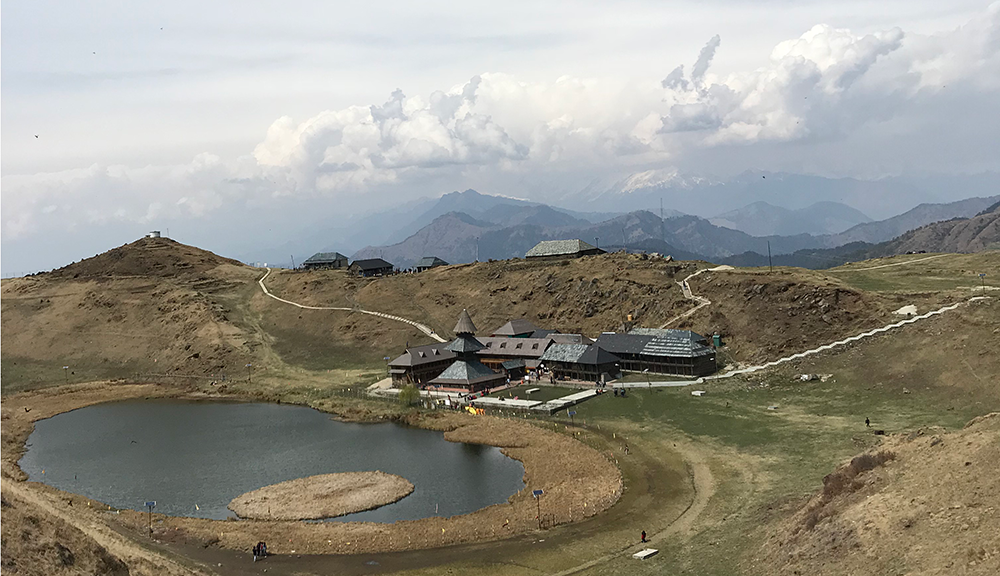 WPI Project Lends a Voice to Climate Change and Those Affected, Globally

While experts around the globe compile data and look for solutions to ease the Earth’s rapid warming, WPI students are conducting citizen science of their own on a more personal level, interviewing folks whose lives are directly impacted by rising sea levels, scorched fields, and water shortages.

“Climate Stories,” an ongoing collaboration between the university’s project centers and The Global Lab, involves students interviewing residents in locations where their projects are based, such as India, New Zealand, Iceland, Japan, London, and Australia. They ask about their connection to the land and the climate-related changes they’ve seen during their lifetime.

The project leverages WPI’s global network of project centers to capture an on-the-ground view of climate change’s impact on citizens. “One of the key learning outcomes for project-based learning is science communication and the amplification of data,” says Ingrid Shockey, associate teaching professor of environmental and sustainability studies, who started Climate Stories in 2014. “The idea of shared stories seemed like a great way to bring this to life and to generate a series about a critical topic that unites us all. For example, we hear a lot about sea level rise and coastal flooding. I was not aware that Iceland experiences land rise—melting glaciers are taking weight from the land and this, in turn, brings surprising problems to coastal communities," she says. "Harbors need to be dredged to enable safe routes, while others cannot be used anymore."

The project began at the New Zealand Project Center with students asking citizens about their perceptions of climate change. Many folks could point to areas of their lives impacted by it, Shockey says. “That might be a change in how they gardened or something in the landscape around them that had changed since they were children," she adds. “We realized that these stories provide a lot of information that is often overlooked in regional climate change data.  More important, these are observations and concerns that local residents are eager to share.”

David Santamaria ’20, an aerospace engineering major, agreed. He was at the India Project Center in D-Term 2019 and interviewed local residents. “Storytelling was an important aspect of our overall project work because of the fact that in today's society you can find scientific data on climate change within seconds, but there is no personal or social affect to the data,” he says.  “I think this project was extremely important because we had the opportunity to empower individuals who would never have a voice otherwise.”

In 2020 a team of WPI students, who were supposed to travel to Iceland but couldn’t due to the pandemic, connected with members of the Lakota Native American tribe, which has been tracking climate change on their reservation in South Dakota. Through various Zoom conversations and a virtual tour of museums, the students learned about the challenges of extreme weather in that area of the country.

Meanwhile, as part of the Climate Stories goal of sharing data, The Global Lab has created an online map, allowing users to click on the countries where interviews occurred. “Climate Stories has been a fabulous collaboration with the Global Lab, as they provide training, inspiration, and sometimes even equipment to assist the teams in recording and sharing these stories,” Shockey says. “The project is interesting to me because it requires students to really listen to ordinary people and to think about their responsibility in sharing someone else’s story. It also creates a teaching platform for students in general about how to visualize and amplify data collected at sites. Creative expression of data and platforms that democratize access to it is increasingly where we are heading.”

Shockey foresees data from Climate Stories being helpful to government agencies and nonprofits. “We will be able to see changes by year or by region or just look at common patterns across sites," says Shockey. "We also want to hear how communities are adapting to climate change and learn about new strategies being used to improve local conditions. We hope that emerging climate indicators that are not well understood can be documented in some of the stories and used as evidence to promote better adaptation strategies or to push policy decisions.”

She’s also hopeful that Climate Stories will have a lasting impact on research here. “WPI launched The Global School, and we have new opportunities ahead for international partnerships, graduate studies, and advanced research on climate change adaptation,” she says. “I hope these stories will ground these programs by reminding us that the voices of ordinary people belong in the conversation.” 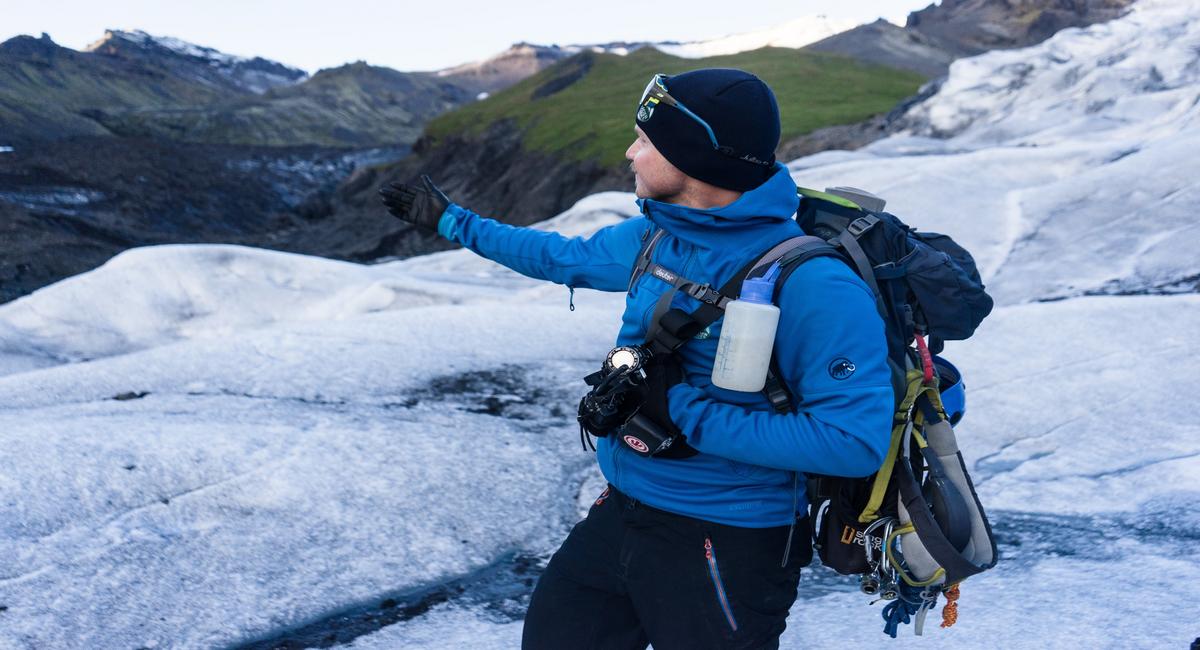 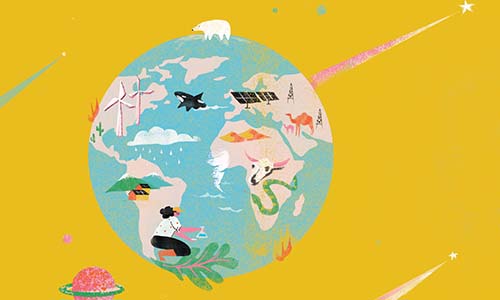 From the WPI Journal

Climate Change and the “A Word”

Scientists and engineers at WPI are helping the world adapt to the inevitable changes that a warming climate is bringing to the planet.