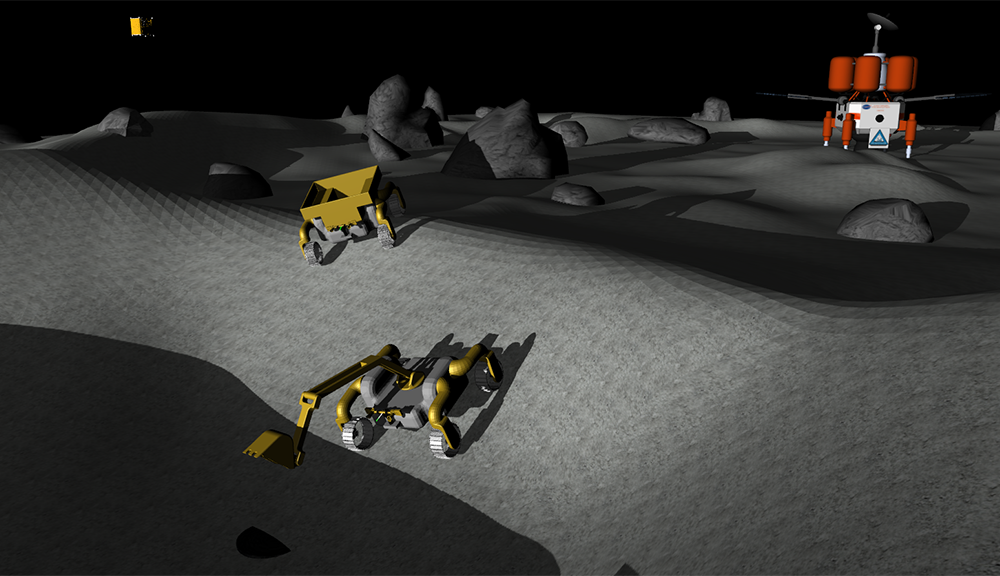 The excavator robot (foreground) prepares to place a lunar sample in the hauler robot to transport to the processing plant (orange).

WPI’s Team Capricorn is a finalist in the Space Robotics Challenge; team aims to program virtual robots to locate and extract valuable resources from the Moon

A team of robotics students and faculty from Worcester Polytechnic Institute (WPI) has passed the qualification round in the second phase of the NASA-sponsored Space Robotics Challenge (SRC) and is now officially invited to participate in the final competition round, NASA announced today. The WPI team is seeking to program virtual robots to locate and extract valuable resources from the Moon. 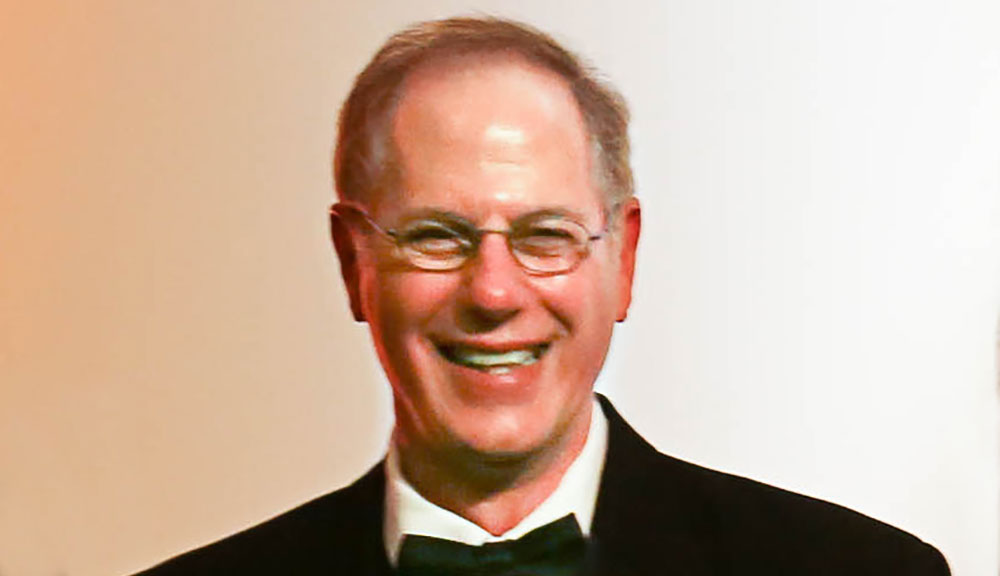 This news follows WPI’s strong showing four years ago in Phase I, in which the team also passed the qualification round after completing a number of tasks. The Phase II Challenge is to write simulation software to control robots to autonomously locate and extract on-site resources for a lunar exploration mission.

“We are thrilled to have passed the qualification round and are excited to be invited to the competition round,” said Michael Gennert, co-principal investigator for the project and a professor of robotics engineering at WPI. “This is testament to the tremendous work ethic of each and every member of our team.”

Carlo Pinciroli, assistant professor of robotics engineering, is also serving as a co-principal investigator, while Ashay Aswale, a PhD student in robotics engineering, is serving as the project manager for Team Capricorn, WPI’s entry in the challenge. Aswale noted that about a dozen undergraduate and graduate students have made measurable contributions in the competition.

Part of NASA’s Centennial Challenges program, Space Robotics Challenges aim to develop the capabilities that robots will need to help astronauts on future space missions. According to NASA, there were 458 participants competing in 123 teams worldwide during the qualifying round submissions. Of that figure, 22 teams—including WPI—made it to the final competition round.

SRC Phase I focused on using robots to perform tasks around the theme of maintaining a human habitat on Mars, including adjusting a communications dish antenna, deploying a 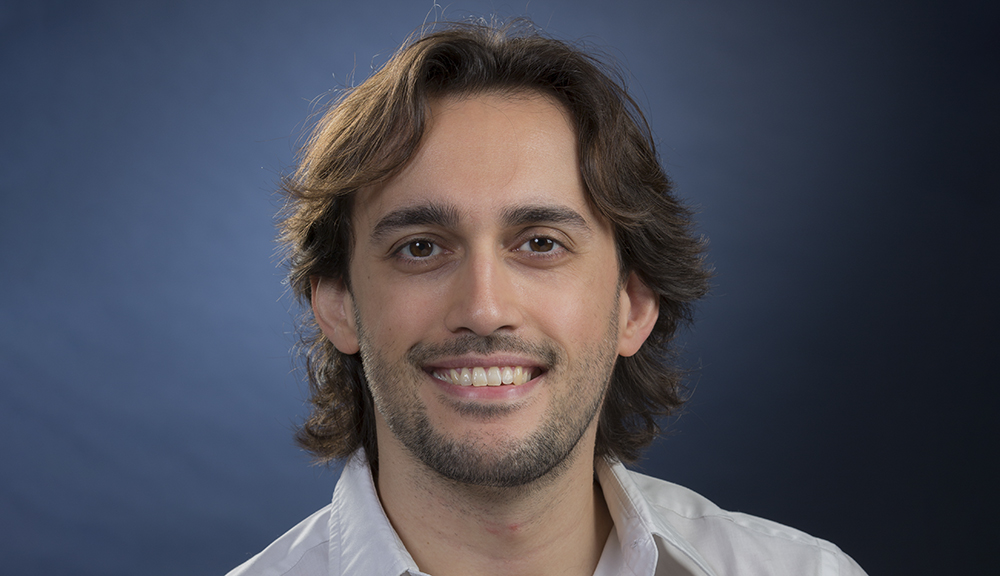 solar cell array, and detecting and repairing an air leak.

The SRC Phase II theme is to use the Moon’s natural resources to support future space missions. This is an important step to enabling space exploration, including Mars, because mining and processing materials on the Moon avoids the cost of launching everything from Earth. The Phase II tasks are of great practical importance: locating resources on the Moon, including water ice and hydrocarbons, excavating them, and transporting them to a processing facility. Further complications include coordinating multiple robots and detecting and fixing robot failures.

Based on Team Capricorn’s performance in the Qualification Round, it was one of only six teams that either completed the three tasks or met the threshold score. As a result, NASA awarded WPI $15,000, which is the maximum possible in this round. Although Gennert noted the team does not know how it fared compared to other teams, he said NASA has limited the competition round to the top 22 scoring teams. 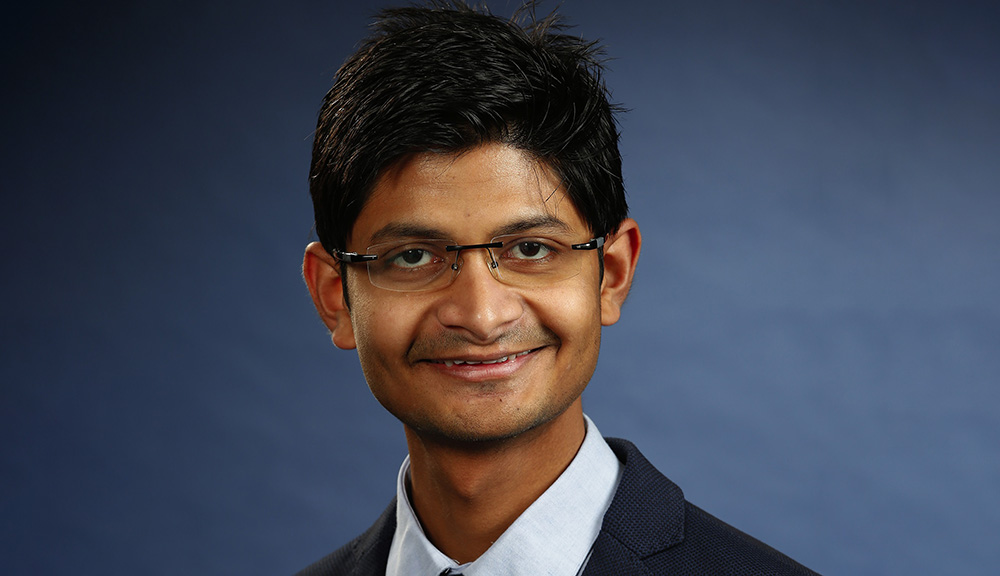 The team also received $15,000 in 2017 after passing the Phase I tests. At that time, WPI completed a perception task by having the robot accurately report the position of lights in a simulated environment, and a mobility task by programming the robot to walk three meters, press a button to open a door, and pass through the door without falling.

During this next phase of the tournament, competition round awards will range from $185,000 for 1st place to $30,000 for 6th-10th places, Gennert said. The competition is expected to end in July.

Gennert also offered some background on the Team Capricorn name. “Capricorn, the goat, is a familiar constellation in the summer sky. The goat is also WPI’s mascot, and we expect our team to shine brightly this summer,” he said.

For more information on the competition, visit the NASA Centennial Challenge page.