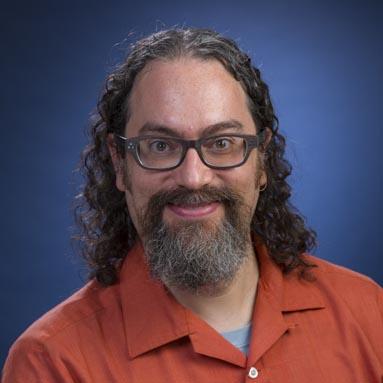 Born to an artist mother and a musician father, Josh was destined from a young age for a life in the arts. An early interest in black and white darkroom photography and art-house cinema led him to study film and video art at Brown University. Fortuitously stumbling on a new course in multimedia art in his last term as an undergraduate, his zeal for digital media was unleashed. The next formative episode in Josh's career found him designing interactive exhibits, such as the claymation studio at Zeum, a hands-on, multimedia arts and technology museum for kids in San Francisco. While working at Zeum he taught digital art workshops to students and teachers and was a visiting artist in public school classrooms. It was clear he loved teaching art to people of all ages. Josh earned an MFA in art and technology studies at the School of the Art Institute of Chicago, focusing on video performance, sound art, interactive multimedia, and installation art. Along the way he learned a lot about electronics and programming, along with contemporary conceptual art practices. Armed with all of this knowledge and experience, he launched his career as a practicing artist and academic. In 2005, Josh joined the faculty of WPI as one of the first hires in the Interactive Media  Game Development program and as the first studio art professor in WPI's history! He has greatly enjoyed helping the IMGD program grow and mature into the successful program it is now. Josh teaches courses in digital imaging and computer art, animation, artistic game development, interactive media, and electronic arts. Josh has advised a number of successful MQP projects that explore experimental topics in video game design, as well as a series of IQP projects in interactive pubic art, several of which have been featured at the Boston Museum of Science. Josh's current research and advising interests include: video games for musicians, interactive museum exhibits, video and sound installations, time-lapse video, wearable electronics, kinetic art, electronic music production, experimental music and video instruments and performance interfaces, and generative art. 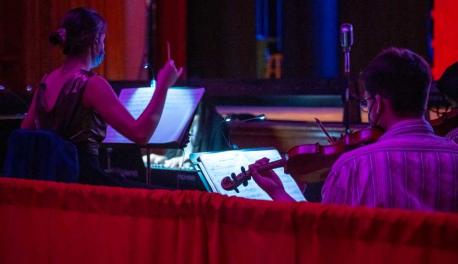 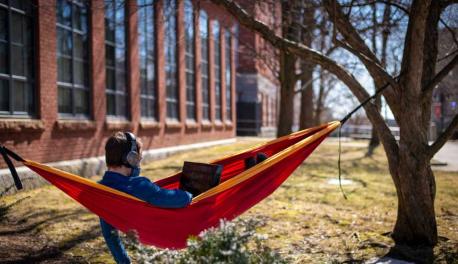 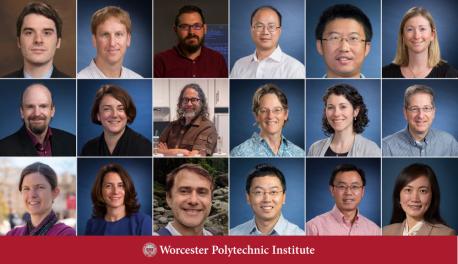 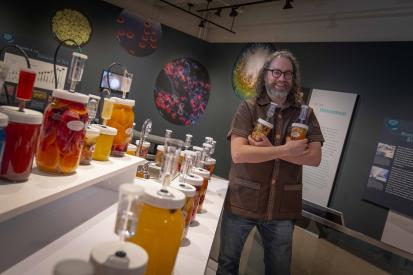 Herd Revisited - Getting the Band (of Microbes) Back Together

See All Media Coverage
WBUR 90.9
5 Things To Do This Weekend

WBUR mentioned Associate Professor of Interactive Media and Game Development and Humanities & Arts Joshua Rosenstock's Fermentophone exhibit at the Harvard Museum of Natural History as one of the 5 Things To Do This Weekend.