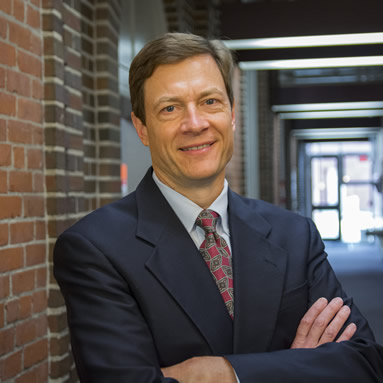 His PhD work was a collaboration with Analog Devices to develop design techniques to reduce noise in integrated oscillators used in telecommunication systems. He continues to maintain close ties to industry as founding director of the New England Center for Analog and Mixed Signal Design, a university-industry collaborative that conducts research on cutting-edge mixed signal (analog + digital) integrated circuits and systems.

McNeill’s research interests include biomedical sensing, jitter (noise) in integrated oscillators, and digitally assisted calibration of analog-to-digital converters used in low-power sensor systems. Supported by funding from the National Science Foundation (including a 1997 CAREER Award, the NSF’s most prestigious award for young faculty), other federal agencies, and industry, his research has resulted in six patents and over 60 peer-reviewed papers and conference presentations.

In 1999, McNeill received the WPI Board of Trustees’ Award for Outstanding Teaching and he has won the Eta Kappa Nu Outstanding Electrical Engineering Professor Award three times (in 2000, 2008, and 2013). In 1995 he received the Joseph S. Satin Distinguished Fellowship in Electrical Engineering at WPI. In 2007 he was one of the two inaugural recipients of WPI’s Chairman’s Exemplary Faculty Prize, which honors outstanding faculty members for excellence “in all relevant areas of faculty performance.”

END_OF_DOCUMENT_TOKEN_TO_BE_REPLACED 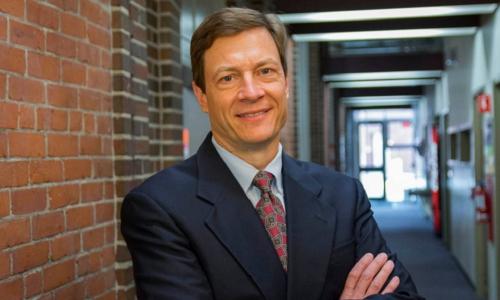 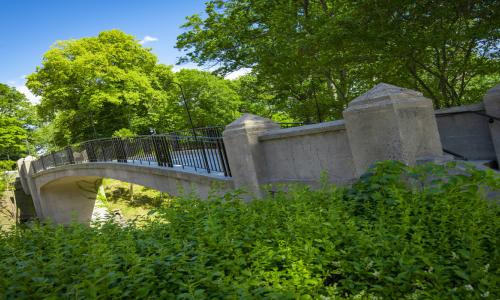 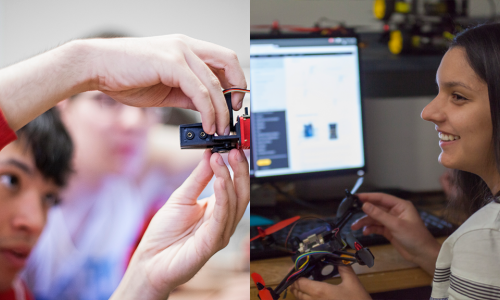 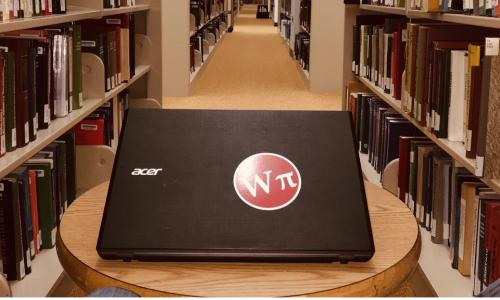 WPI is ready to kick off the new year with TechFlex.
TechFlex is Rooted in Longstanding Academic Programs
August 05, 2020