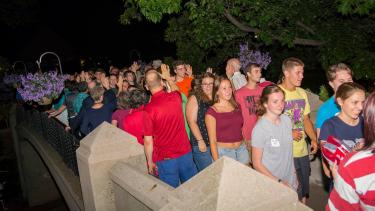 A Diverse and Accomplished Class

The Class of 2020 represents "the best of the best"

• In keeping with WPI tradition, the Class of 2020 is a unique and diverse group of students with a wide array of backgrounds, talents, interests, and abilities.

The 1,133 enrolled undergrads hail from 40 states, the majority, 462, coming right out of Massachusetts, followed in density by Connecticut (110) and New York (104). Nine percent of the class is international, representing 32 countries, including Albania, Brazil, Ethiopia, Jamaica, Myanmar, Rwanda, Saudi Arabia, Venezuela, and Vietnam, according to Andy Palumbo, dean of admissions and financial aid. 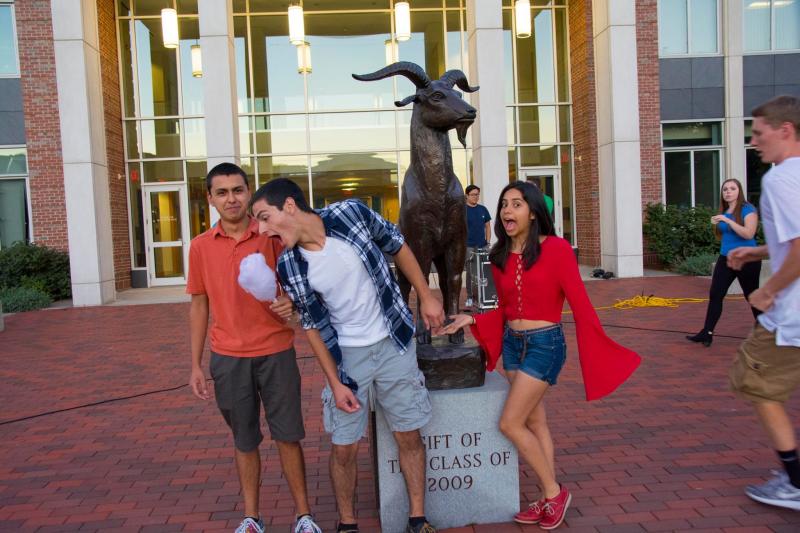 The highest number of international first-year students (34) have come to WPI from China; 34 percent of the class is female, 15 percent are underrepresented students of color, and another 15 percent are the first in their family to go to college.

According to Palumbo, those first two (record-breaking) numbers are another distinguishing factor of the Class of 2020: “It’s just recognition of WPI’s overall excellence and brand,” he says. “More female students and underrepresented students of color are seeing WPI as an option.”

And there’s no question that they represent the best of the best: There are 45 valedictorians and 41 salutatorians among them, and more than 50 percent landed a perfect 4.0 grade point average coming out of their high schools. (The class average GPA is an impressive 3.84.)

These first-years are unique in many other ways: They have represented their generation in numerous prestigious national and international conventions and competitions, and among their ranks is a bagpiper, a glass-blower, a silver medalist in karate, and the author of a comic strip (Divide by Zero).

Others, although still teenagers, have had experiences that fill up most people’s bucket lists: One spent 52 days camping cross-country, visiting 15 national and state parks along the way; one played in the band at President Obama’s inauguration; another musician had the opportunity to perform live with Grammy-winning singer Dobet Gnahoré. 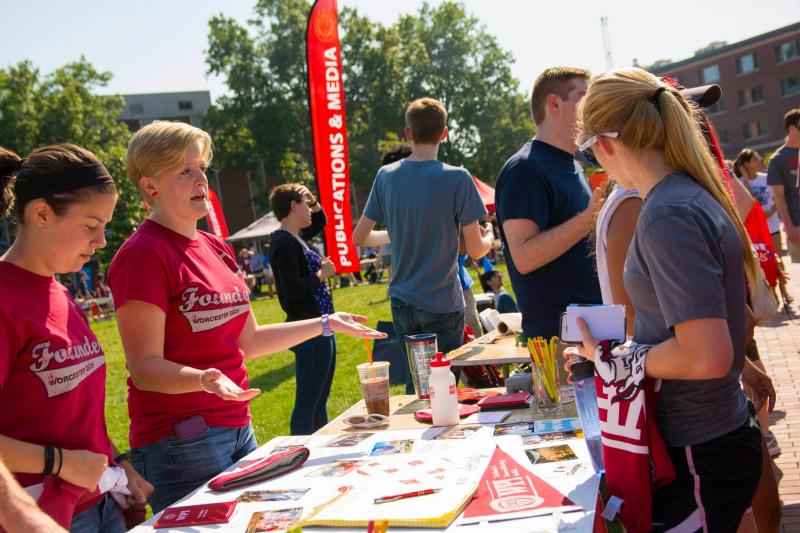 They are no doubt an innovative bunch. At least three patents are in the works: one for a surfboard stand/bench; one for an emergency-dialing EpiPen; and one for a walker that can safely transition patients from a sitting to a standing position (and back again).

Najabat Khan of Pakistan spent a year helping bring electricity to his village of Fanturi by facilitating the installation of turbines.

Alex Tacescu of Fresno, Calif., for his part, was featured on The Tonight Show Starring Jimmy Fallon in April 2016, showing off his invention, Project Maverick. The omni-directional robotic mobility system is operated by a 3-D joystick. Tacescu told Fallon that he spent about 2,500 hours working on the device, which was inspired by his grandfather, who has Parkinson's disease. “I wanted to help him, and people like him," he explained, "…to walk around his house and through his neighborhood.” (Read more about his work here: http://www.pmaverick.com/).

Let’s give a warm welcome to the innovative, creative, and multi-talented class of 2020!