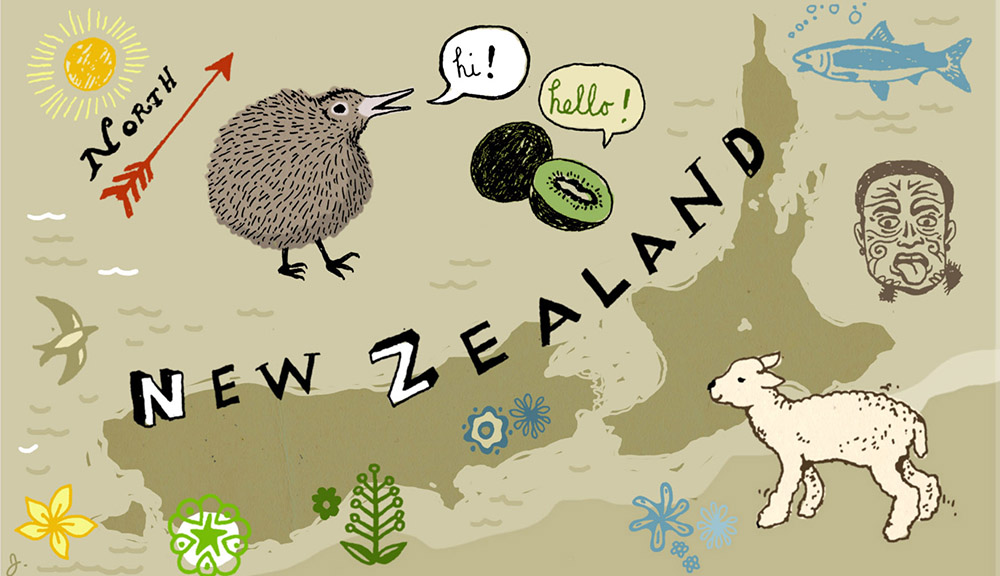 Its history and culture are a rich fusion of influences; its people are proud, innovative, and environmentally fastidious; its picturesque harbor greets looming mountains that are home to an array of exotic and endangered plants and animals. Many factors make Wellington a unique and unrivaled location. That’s what ultimately convinced professor of organizational studies Michael Elmes that it would be a prime spot for one of WPI’s project centers. After visiting the country as a Fulbright Scholar in 2005, he championed the Wellington Project Center, and students have been visiting and working there for four years.

In those four years, IQP teams have been involved with more than two dozen such initiatives—among them, researching endangered dolphins, investigating prospects for hydrogen fuel, studying the food rituals of native birthday parties, raising awareness of tsunamis, and examining flood and climate change.

Mechanical engineering major Paige Myatt ’17, who spent the winter of 2016 at the center, said of the experience, “I felt like I’d found another home.” Students are very often struck by what Elmes calls the starkly beautiful natural environment, plus the country’s high happiness index and quality of life. “They do have some kind of secret formula there,” he says.

The center works with diverse sponsors, from the Māori communities, to the Greater Wellington Regional Council, to the Museum of New Zealand Te Papa Tonga-rewa. Elmes says it’s a mutually beneficial relationship, and a way to show off WPI’s excellence.

“We have so many repeat project sponsors because they’re so impressed with the quality of the work that our students do. I can’t tell you how many times people over there say, ‘Your students are just great.’”

Myatt was in a group that created a feasibility report for a hydroponic greenhouse that would tap excess electricity from a micro-hydro power system operated by Māori in the rural town of Horohoro. The experience had such a profound impact on her life and career path (she intends to go on to study renewable energy) that she’ll be going back in winter 2017 for her MQP. Her plan is to work with that Māori community again to help them design the greenhouse for which she and her IQP teammates created the feasibility study.

“The Māori try to be very aware of how they’re impacting their environment. They’re efficient with their resources,” Myatt says of the Māori and of kiwis at large. “It’s a very refreshing viewpoint to experience.”