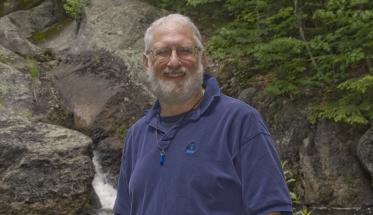 Important messages in a time of environmental upheaval

Philosophy professor Roger Gottlieb had a busy November with four area speaking engagements concerning a field in which he has become an expert: religious environmentalism, and topics surrounding it.

A member of the WPI community since 1981, Gottlieb has written or edited 20 books and over 150 articles on topics including political philosophy, the Holocaust, and feminism. His talk last month at Assumption College in Worcester was on academic freedom and responsibility. He also spoke at the annual meeting of the American Academy of Religion in Boston on “Truth and Environment” and “The Possibilities of Ecological Democracy.” 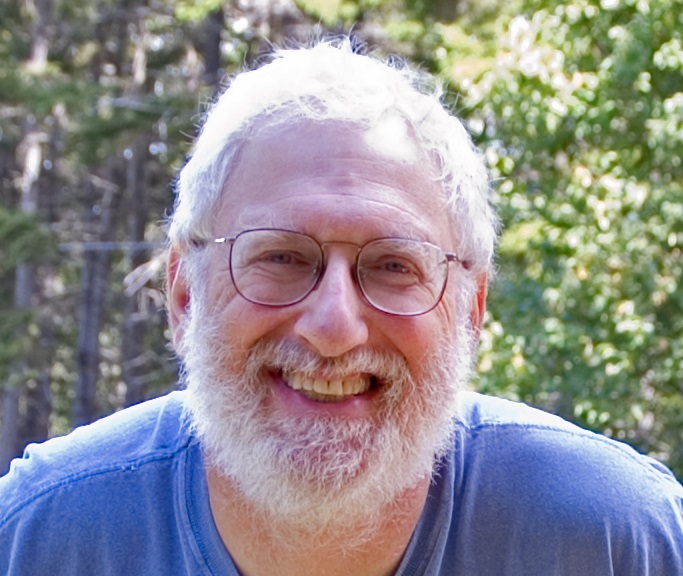 These themes may seem more relevant now than ever: religion and science joining forces in a time of environmental upheaval.

“I believe we face the gravest of situations and need all the perspectives we can get,” says Gottlieb.

A book he edited, This Sacred Earth: Religion, Nature, Environment, is in its second printing; Gottlieb says it is it the first anthology on which educators can base a whole course on the subject of where religion, nature, and the environment intersect—showing how religious resources can respond to the environmental crisis, combating problems like water contamination, global warming, and forest eradication, among others.

He went on to write other books on the subject as well, such as A Greener Faith. It is clear to Gottlieb that environmental concerns aren’t going away anytime soon, and the alliance of the science world with the religious world can only help.

“Religion is getting behind it,” he says of taking measures to conserve our planet and its resources, “the National Council of Churches, the Pope … in the early 1990s, a bunch of scientists sent a letter to religious leaders, saying they can’t do this on their own, and that they wanted to work with religious folks.”

Gottlieb says environmentalism is a vast field of study, with thousands of struggles going on simultaneously. It isn’t enough to have religious or scientific leaders active in this arena; both are needed. Economic and political power are at the core of environmental issues.

“To a certain extent, it’s a global movement on greenhouse gases and fossil fuels, but even some of the economic ruling class are on board at least with that aspect of environmental political activism,” he says. “Some realize it is a threat to their future; they are not willing to mortgage their future on that.”

“Nature is a very powerful, emotional thing, but it is reality. You can’t feel better about hiding from reality. I hope I am offering courage.” -Roger Gottlieb

The solar energy industry has been largely managed by China, Gottlieb says, and is likely to be dominated by that nation soon.

Gas keeps Russia economically afloat, he says—a fact made more concerning with allegations of President Donald Trump’s campaign colluding with that nation. He calls Russia “a big gas station,” pointing out that Russia economically needs to extract the fossil fuels that cause global warming, and is not moving toward renewable energy. “Without [extraction], the economy will collapse,” he says.

In addition to economic and political effects—and now, religion—other issues are tied to environmentalism.

Social issues, such as racism, are also evident in environmental matters, Gottlieb contends. He refers to studies in the early 1990s alleging that if an American has black or brown skin, they are more likely to live in an area polluted with toxic waste, and that polluters are punished to a lesser extent than if the residents of the area were white.

He is aware that the challenges concerning our environment are daunting.

But, Gottlieb believes that humans need the courage to look at the facts surrounding nature and the world around us. “How do you have a spiritual heart, if not facing the truth?” he asks. “Nature is a very powerful, emotional thing, but it is reality. You can’t feel better about hiding from reality. I hope I am offering courage.”