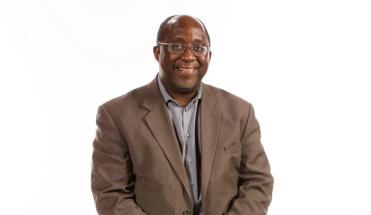 The first-ever Math and Science for Sub-Saharan Africa (MS4SSA) Conference begins next week at WPI and will bring representatives from more than 17 African countries, China, Japan, India, and the United States to campus.

Sponsored by WPI’s Office of the Dean of Engineering, the New Jersey Center for Teaching and Learning (NJCTL), and The World Bank, MS4SSA is expected to involve approximately 150 conference participants on May 15 and 16.  A multi-day workshop follows May 17 to 26. As part of a World Bank initiative to improve student education in Africa, the conference will train those who will be training educators in Sub-Saharan Africa to use the consistent digital teaching modules to boost students’ math and science education. 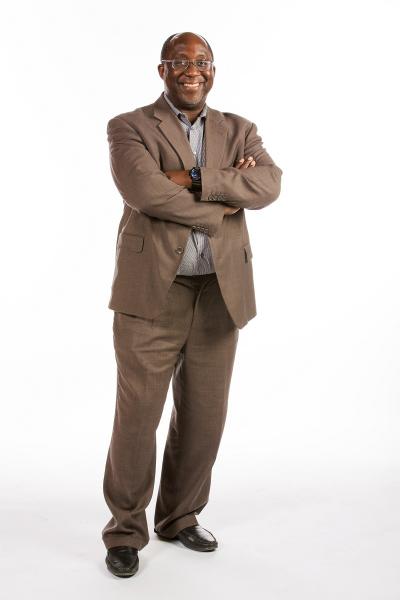 “This will demystify science and technology and get students to feel they can do it,” says Winston (Wole) Soboyejo, dean of engineering and professor of mechanical engineering. Instead of having the impression that science is for the elite only, he says this more uniform access to consistent, quality educational materials gives students a future where they can use their knowledge and skills for any career they choose.

“The conference offers the opportunity to present a new approach that could be transformative in the lives of young Africans,” says Soboyejo. Referencing the “youth bulge” in Africa in which 70 to 80 percent of African residents are under 30, Soboyejo says a better education boosts student learning immediately but has greater impact on the global level, where more skilled workers create a competitive workforce. “There are a lot of young folks who have to be engaged,” he says. “Electronic access to good information is critical. Then it’s about how you creatively use that information.”

WPI’s approach to education has many elements that not only engage the mind, but are also pathways to thinking about learning and using that knowledge, Soboyejo says, so hosting the conference is a good fit and offers access to expertise in those areas. “Project-based learning versus rote learning creates a new paradigm,” he says. Whether it is the creativity behind coding or making mechanisms to solve problems in robotics or the multidisciplinary problem-solving approach used in materials science that helps students, he says a diversion from the way things have always been done leads to great things.

The conference in support of The World Bank’s MS4SSA program aims to strengthen the pipeline of STEM students to both support the educational system and contribute to the growing needs for a skilled workforce. According to World Bank reports, Sub-Saharan Africa’s growth brings increasing development needs, and a skilled workforce is needed to keep up with the demands. The current gap between growth and an insufficient number of workers to support it triggers a stagnant economy. The MS4SSA helps countries with technical assistance and implementation of programs for primary and secondary grade school children—secondary students being the focus in the first stage. According to the World Bank, implementation focuses on four pillars: teachers’ content knowledge; classroom pedagogical practices; teaching materials and tools; and continuing guidance, mentoring, and support from school leaders, inspectors, and others in the education system.

"[The MS4SSA conference] will demystify science and technology and get students to feel they can do it ... The conference offers the opportunity to present a new approach that could be transformative in the lives of young Africans." -Winston Soboyejo

The post-conference workshop will focus on the implementation of such a program—what it would look like in each particular region, how participants can best begin the process, and what they can expect for outcomes. Conference leaders and attendees, each of whom come with different experiences of global best practices and the realities of classroom environments, will discuss curriculum structure and content, pedagogical approach, technology inputs, and organizational support to teachers.

Workshop agendas include mathematics and physics, materials science and engineering, robotics, and biology and chemistry. Participants also have opportunities to see the high school robotics competition finals held at WPI. They will discuss the challenges of math and science implementation in SSA schools and will use hands-on exercises for the actual modules. There will also be sessions on project-based learning and time to reflect on what implementation will look like and how to begin. 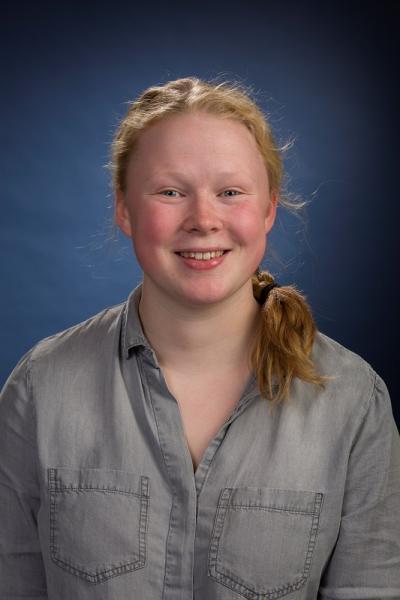 Initially, four nodes will serve as centers for training the trainers on the new digital modules with consistent content for teaching. The direct post-workshop result will be that each participating country will leave with its own preliminary and customized plans, says Soboyejo. Between June and December, WPI will begin working with the node locations to set up the trainings and implement an assessment for the trainings as well. “The focus is on training the trainers who train the trainers who train the students,” he says.

The expected outcomes include students who leave school with a stronger base of math and science that makes them competitive for well-paying jobs, not only in their own locales, but in the international job market. Because the regions in SSA are so distinct, customized modules will help educators and students present information and grasp the materials. Because of this needed flexibility, high-level partnerships on a global and regional level offer broad umbrella support as the country and local levels begin to take ownership of the process and the implementation.

Alex Pottinger is working with Kim Hollan in the dean’s office to organize the conference, and has found the fit especially significant. Pottinger, who arrived at WPI in February, graduated from Westerford High School in Cape Town, South Africa, in December. She is spending a gap year working at WPI before returning to enroll in the University of Cape Town in January 2018. Her perspective, after living in South Africa for the past eight years, has given her a dual way of seeing the very challenges the conference will tackle.

Although Cape Town is not included in the MS4SSA, Pottinger says many schools in South Africa struggle to meet the universal requirements in which students take major exams at the end of what is their senior year. As the grades count for 75 percent of the student’s total grade, discrepancy in the schools, despite the schools’ best efforts, can create glaring inequities. “There is no shame in governments not being able to totally fix all the education issues in their countries, considering the obstacles they face,” she says, noting as an American citizen she would not speak from an African experience. “Many governments are doing the best they can.” The digital modules will help give all students a consistent learning experience so variables among teachers, equipment, and locales will have less of an impact.

For Soboyejo, the conference also has personal meaning. “I was raised in Africa from 1 to 13 years old,” he says. “I could have been one of those school kids. I had ideas of what I wanted to do and by pursuing a life of science and technology, I have been able to do those things.” His hope is that MS4SSA is the beginning of a new approach and new outcomes for today’s students in Africa.