The mission of WPI’s program is to optimize access to campus resources and support for first-year students who identify as first generation. The program is designed to foster student’s personal, academic, and professional development at WPI through programming, mentorship, and a residential community.

Have questions about anything?  Email gr-firstgeneration@wpi.edu

What does First Generation mean to WPI?

First Generation is any student whose parent(s)/legal guardian(s) have not completed a 4-year (Bachelor’s) degree in the United States.

Get Started at WPI

You may be the first in your family to attend—and graduate from—a four-year college or university, but you’re not alone. In fact, hundreds of students, staff, and faculty members are or were first-generation students. WPI's First Generation Success Program is here to help you get connected to other first-generation students, as well as the academic and social resources you need to help you achieve your goals.

In addition to one-on-one support and advising, first gen centered programming such as networking events, movies, dinners, panels, and First Friday events are all available for students to take advantage of. Below are a number of resources to answer questions you may have.

WPI offers over 250 different clubs and organizations for you to get involved in. Can't find what you're looking for? Help to start a club or organization on campus!

Getting involved in an extracurricular activity helps you to meet new people, share your talents and interests, and even discover a newfound passion you may never have found before.

Find a Club Here about Get Involved! 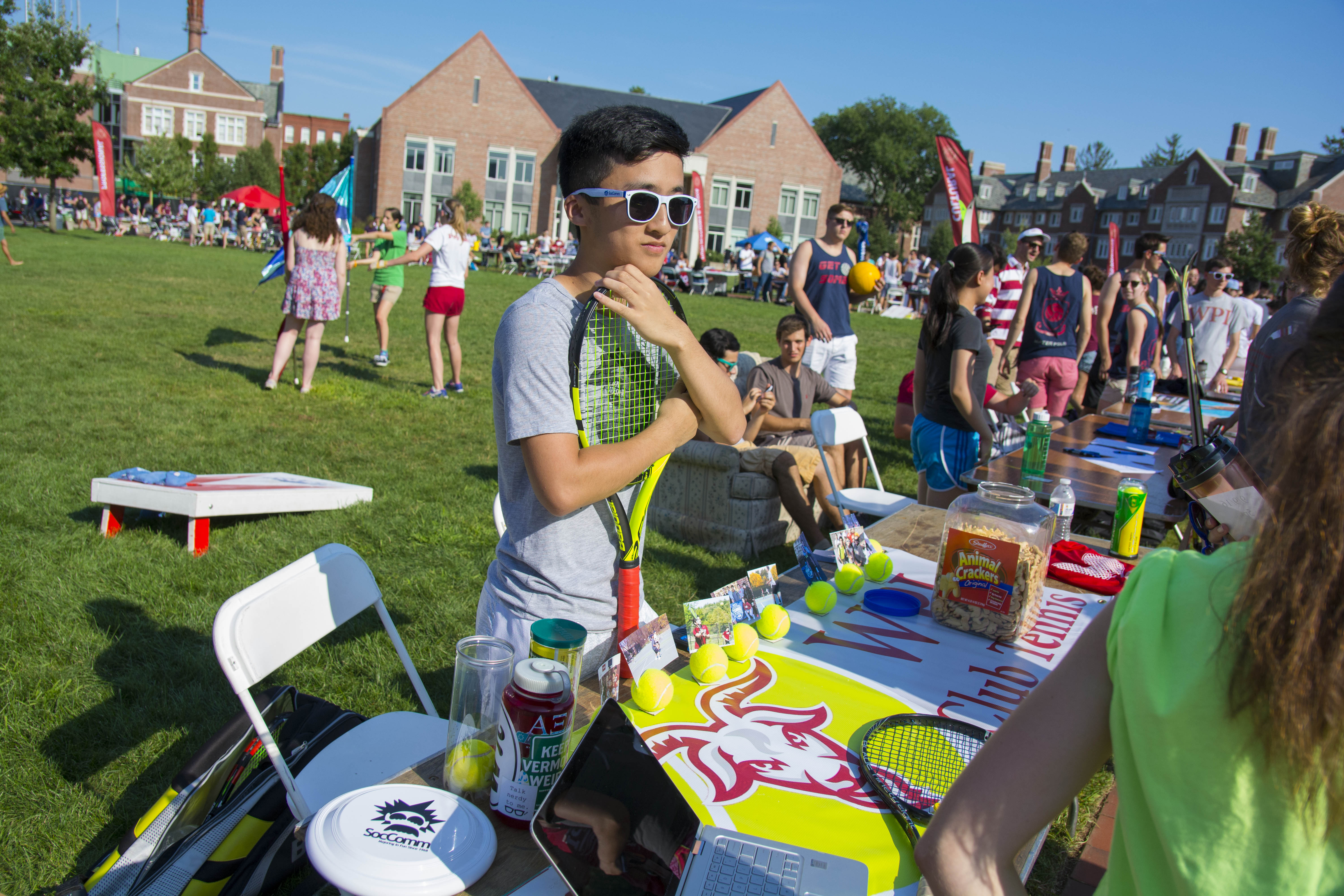 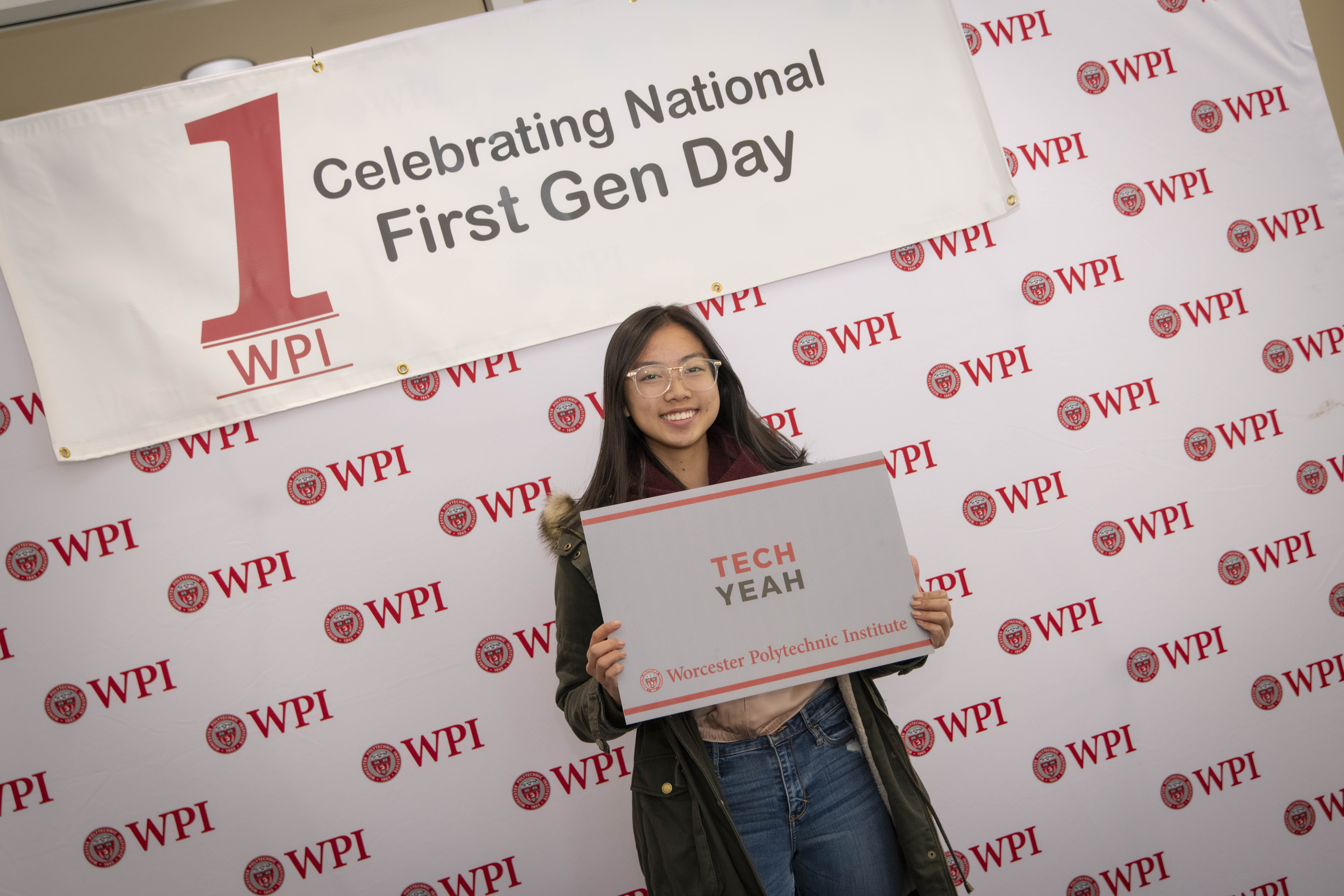 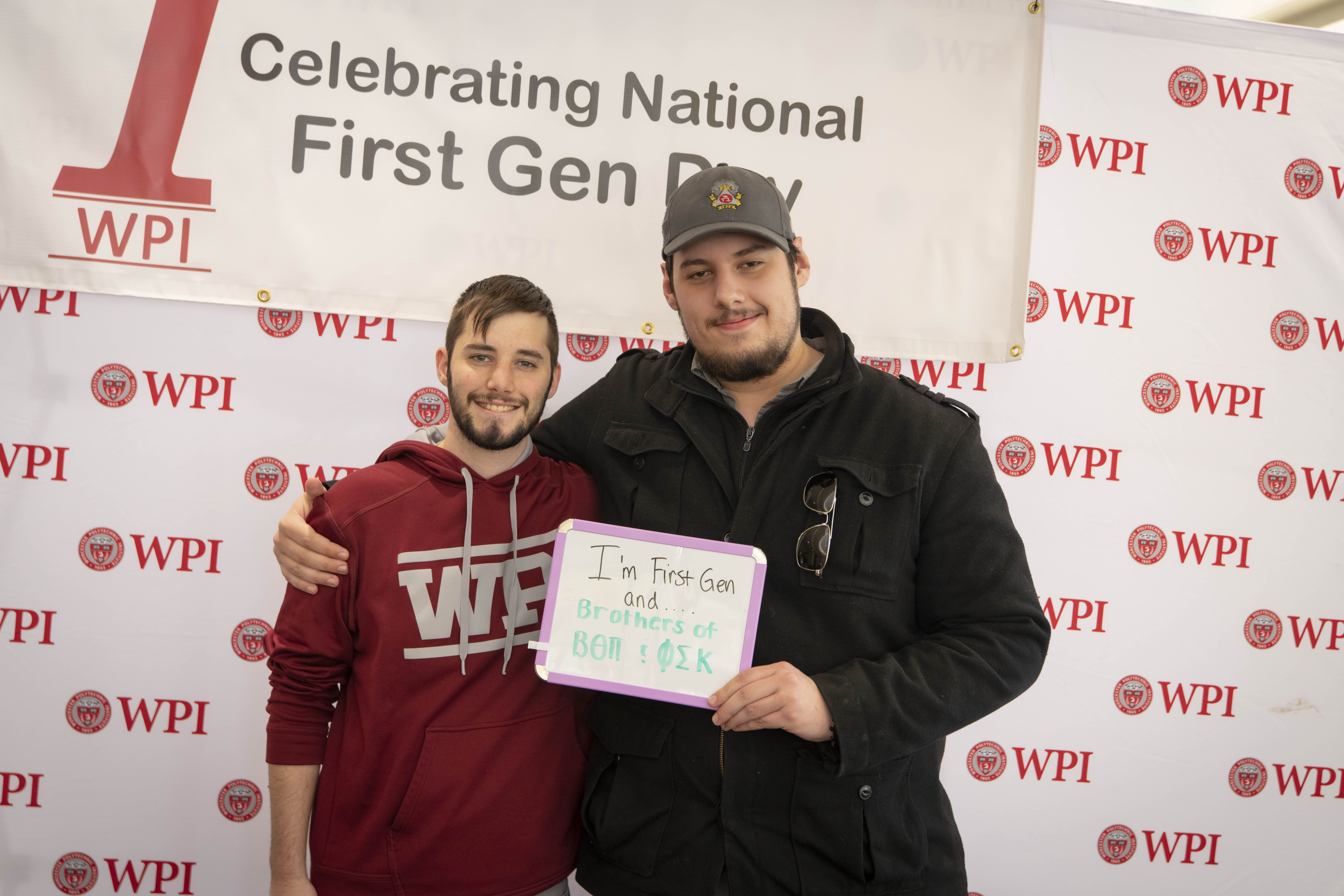 Sometimes it seems like college has its own language. To get an understanding of the linguistics of higher education, check out this useful Higher Education Glossary created by U.S. News and World Report.

The mission of WPI’s Innovations Residential Community (RC) is to optimize access to campus resources and support for students who identify as first generation and to foster their personal, academic, and professional development at WPI. Find out more about Innovations. 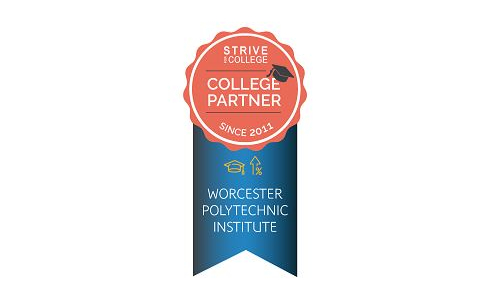 WPI is engaged in a partnership with nonprofit Strive for College in a commitment to to enrolling, graduating, and strengthening college opportunities for low-income, first-generation college students. Strive and WPI promote college opportunities and work to lower the first-gen college dropout rate through an online mentoring program and college matching tools.
Strive recognizes WPI for its completion rates—exceeding the national averages for retention and graduation rate, plus for outcomes in which more than 25% of graduates from the bottom fifth of incomes as students have moved to the top fifth as adults. 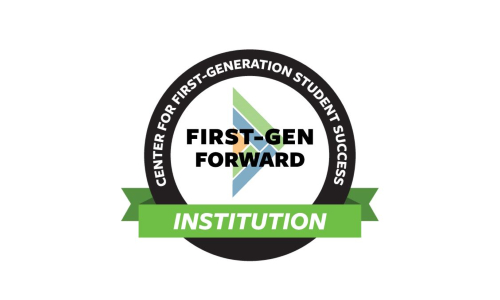 WPI is a proud member of the First-Gen Forward 2020-2021 cohort, the nation's first recognition program acknowledging higher education institutions for their commitment to first-generation student success.