Theory and Practice: Our Founding Tradition

Worcester Polytechnic Institute (WPI) is the nation’s third-oldest private technological university. Founded amid the bustle of the American Industrial Revolution, the Institute took a unique approach to preparing the professional scientists and engineers who would make the discoveries, invent the technologies, and found the companies needed to drive the development of a young nation.

WPI’s distinctive approach to education began with a compromise that led to a breakthrough. John Boynton, a successful tinware manufacturer, wanted to start a college that would provide a scientific education to young people destined for emerging technical careers. Ichabod Washburn, who built the nation’s largest wire-making enterprise in Worcester, dreamed of starting a school to elevate the traditional apprenticeship system for mechanics and other technical tradespeople.

By blending these visions, WPI created a new approach to higher education unlike any that had come before—one that combined theory with practice. This groundbreaking model took concrete form in the university’s first two buildings. Under the clock tower of Boynton Hall, students learned the theory of engineering and science in classrooms and labs. Next door in the Washburn Shops, with its cupola topped by an arm-and-hammer weathervane, they applied that theory in a working manufacturing plant.

This Two Towers Tradition has guided the Institute for more than 150 years. It lives on today in the form of the half-century-old WPI Plan, the university’s groundbreaking undergraduate program.

The combined dreams of Boynton and Washburn were brought to life with the help of a host of enlightened and generous individuals, including Stephen Salisbury II, who donated the land for WPI’s core campus, served as head of its first board of trustees, and supported the young Institute financially, often through anonymous gifts. Ever since, like-minded men and women have invested their ideas, their labor, and their fortunes in WPI, assuring that it could continue to prepare graduates with the knowledge, the practical skills, and the passion to change the world for the better 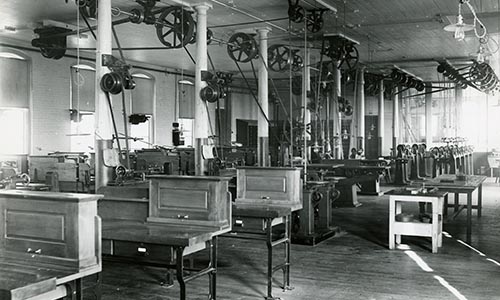 WPI’s Archives and Special Collections is dedicated to collecting and protecting the documents, manuscripts, images, and artifacts that tell WPI’s rich story. Just as important, the archives brings that history to life and shares it through programs, exhibits, and digital collections. Among the remarkable special collections under its care is one of the most important collections dedicated to life and impact of Victorian novelist Charles Dickens. 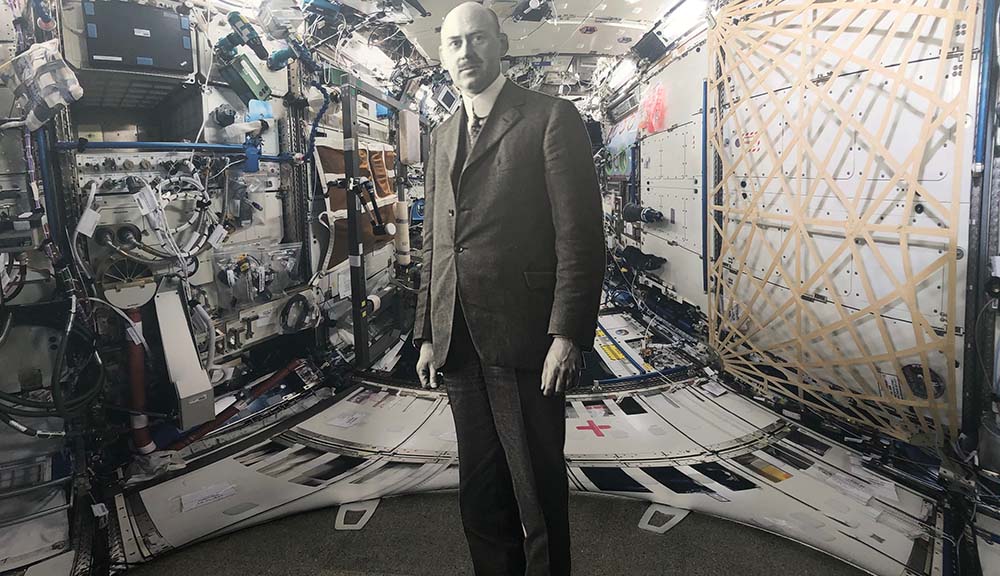 One of WPI's best-known and most historically significant alumni is Robert Goddard, Class of 1908. Often called the "Father of Modern Rocketry," Goddard was the first to use liquid propellants as rocket fuel, and is credited with the first successful launch of a liquid-fueled rocket, from nearby Auburn, Mass., on March 16, 1926.

More on Robert Goddard about Father of Modern Rocketry 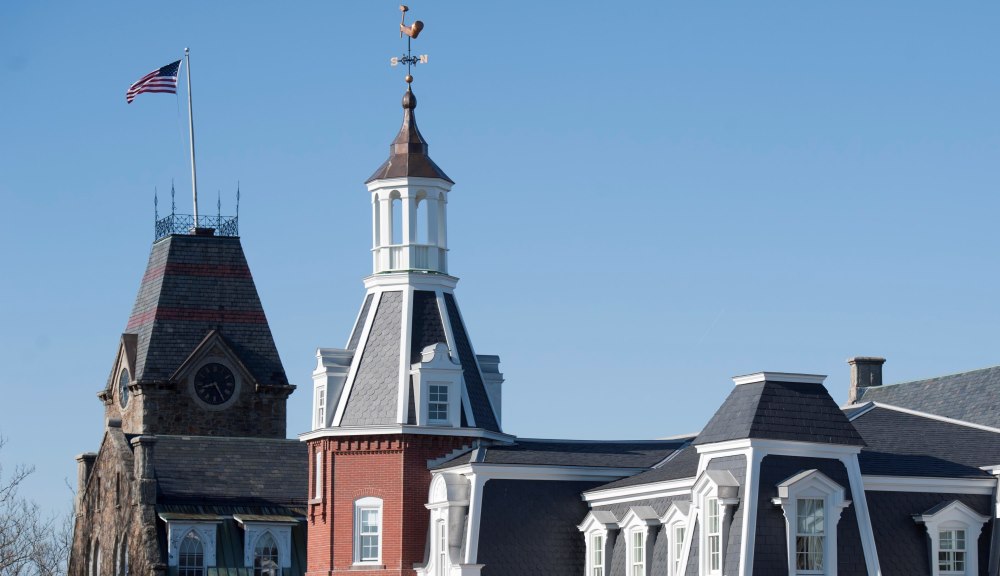 A Journey through WPI’s First 150 Years

In 2015, the university celebrated its first century and a half. Explore 150 Years: Imagine More, an interactive timeline, to learn about the people and events that shaped the momentous story of one of the nation’s earliest and most innovative science and technology universities.

Imagine More about A Journey through WPI’s First 150 Years 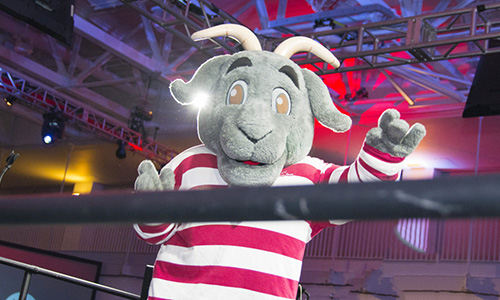 Why WPI Gompei the Goat?

Newcomers often wonder why WPI’s mascot is a goat. In fact, the story of the original goat and its keeper and the freshman-sophomore rivalry it spurred are fascinating, and are among a trove of campus traditions that tie today’s WPI community to the university’s heritage, spirit, and founding philosophy.

WPI Traditions about Why WPI Gompei the Goat?