This event has been canceled.

Engineer, scientist, entrepreneur, and considered one of the most prolific inventors in the history or medicine (The Edison of Medicine), Robert Langer will share his journey-from the discovery of the first angiogenesis inhibitors to the development of controlled drug delivery systems and the foundation of tissue engineering. Don’t miss his inspiring reflections on how an unwavering commitment to his purpose has sustained him through rejection, criticism, and disappointments. 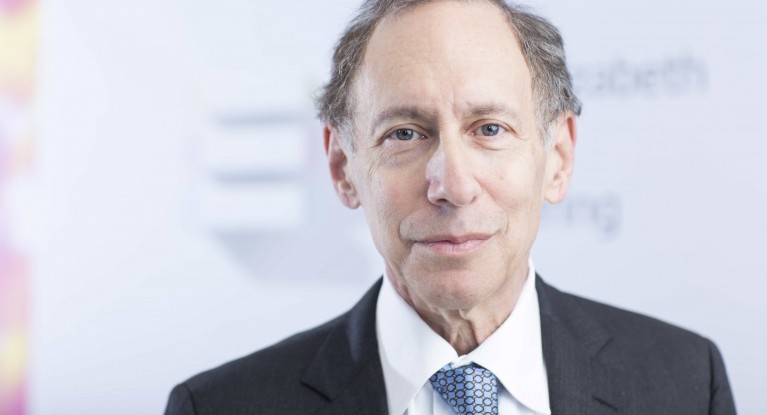 Robert Langer is an Institute Professor at the Massachusetts Institute of Technology (MIT); there are 12 Institute Professors at MIT, and being an Institute Professor is the highest honor that can be awarded to a faculty member. He has written over 1,460 articles, which have been cited over 300,000 times; his h-index of 269 is the highest of any engineer in history. He has more than 1,350 issued and pending patents worldwide. His patents have licensed or sublicensed to over 350 companies. He served as Chairman of the FDA’s Science Board (its highest advisory board) from 1999-2002. His over 220 awards include both the United States National Medal of Science and the United States National Medal of Technology and Innovation, the Charles Stark Draper Prize, Albany Medical Center Prize, the Wolf Prize for Chemistry, the Millennium Technology Prize, the Priestley Medal (highest award of the American Chemical Society), the Gairdner Prize, the Dreyfus Prize in Chemical Sciences and the Lemelson-MIT prize, for being “one of history’s most prolific inventors in medicine.” He holds 34 honorary doctorates, including honorary degrees from Harvard and Yale. Langer is one of the very few individuals ever elected to the National Academy of Medicine, the National Academy of Engineering, the National Academy of Sciences and the National Academy of Inventors.

Sponsored by the Office of the President, the University Lecture Series provides a forum for speakers of national and international importance to enhance scholarly and scientific learning and to stimulate the intellectual climate of the university and surrounding communities. 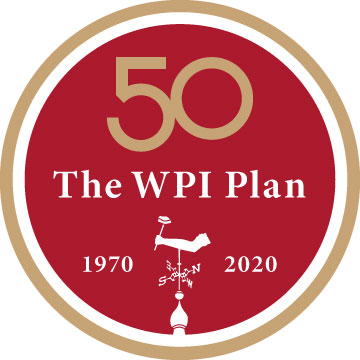