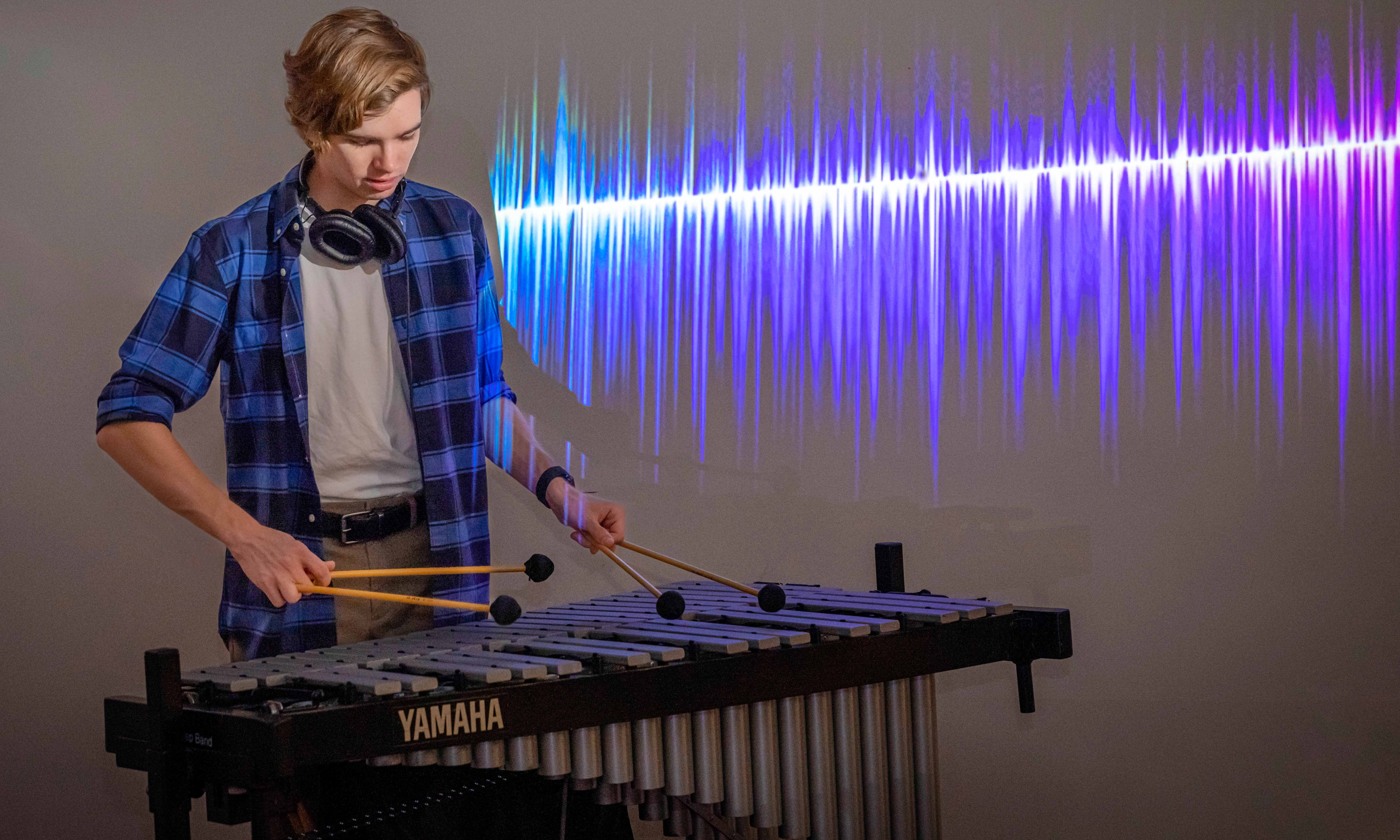 Finding the Hidden Symphony in Science

At a university focused on progress and change, it may come as a surprise that one thing has stayed consistent on Boynton Hill over the years: there’s no such thing as a typical WPI student. Our students are encouraged to not only make the most of their STEM education, but to pursue their passions, be they scientific, artistic, athletic, or some combination of all three. Rather than having to choose, students are challenged to blend their curiosities and talents into something singular, something that only they could achieve. The task may seem daunting at first glance but, time and again, the finished product is always worth it.

As an electrical and computer engineering major with a minor in computer science, Oleynick has managed to craft a double helix of engineering and music, building a college experience for himself that’s as unique as, well, his own DNA.

“I can’t imagine myself doing anything similar at any other university,” he says of the opportunities to entwine his engineering curriculum with his passions for music. Said opportunities have been plentiful: spurred on by his interest in digging deeper into music technology, he’s produced virtual performances for WPI’s Pep Band, Concert Band, Brass Ensemble, Jazz Ensemble, and Stage Band. (He’s a member of four of said ensembles, as well as VOX, WPI’s student musical theatre company, and Lens & Lights, a student organization that offers lighting, sound, and projection services on and off campus). “Even though I wasn’t directly studying music, I wasn’t denied any opportunity, and felt accepted simply because I enjoy music.”

He’s not alone in that enjoyment. Music is one of the most popular extracurricular activities at WPI, with classical pieces as well as instrumental takes on popular hits echoing across campus day in and day out. Students have their pick of nine choir and a cappella groups; more than a dozen music ensembles, orchestras, and groups; a musical theatre group; a student rock association; and a campus radio station. Most important, though, are the infinite opportunities for them to flex their muscles, both creative and scientific.

For Oleynick, one of those opportunities came in the form of WPI Drama/Theatre’s fall 2021 production, Silent Sky. It showcased a collaboration among faculty mentors and students while telling the story of Henrietta Leavitt and her groundbreaking discoveries in astronomy, highlighting the achievements of women in STEM.

I can’t imagine myself doing anything similar at any other university. I’ve seen so much overlap between the arts and sciences. It’s the perfect community to find a new intersection of practical engineering and the humanities and art.

After his work as an assistant  in Every Brilliant Thing during Fall 2020’s Arts & Sciences Week, Kate Moncrief, Paris Fletcher Distinguished Professor of Humanities, Humanities & Arts Department Head, and director of the production, tapped Oleynick to be a member of Silent Sky’s creative team. 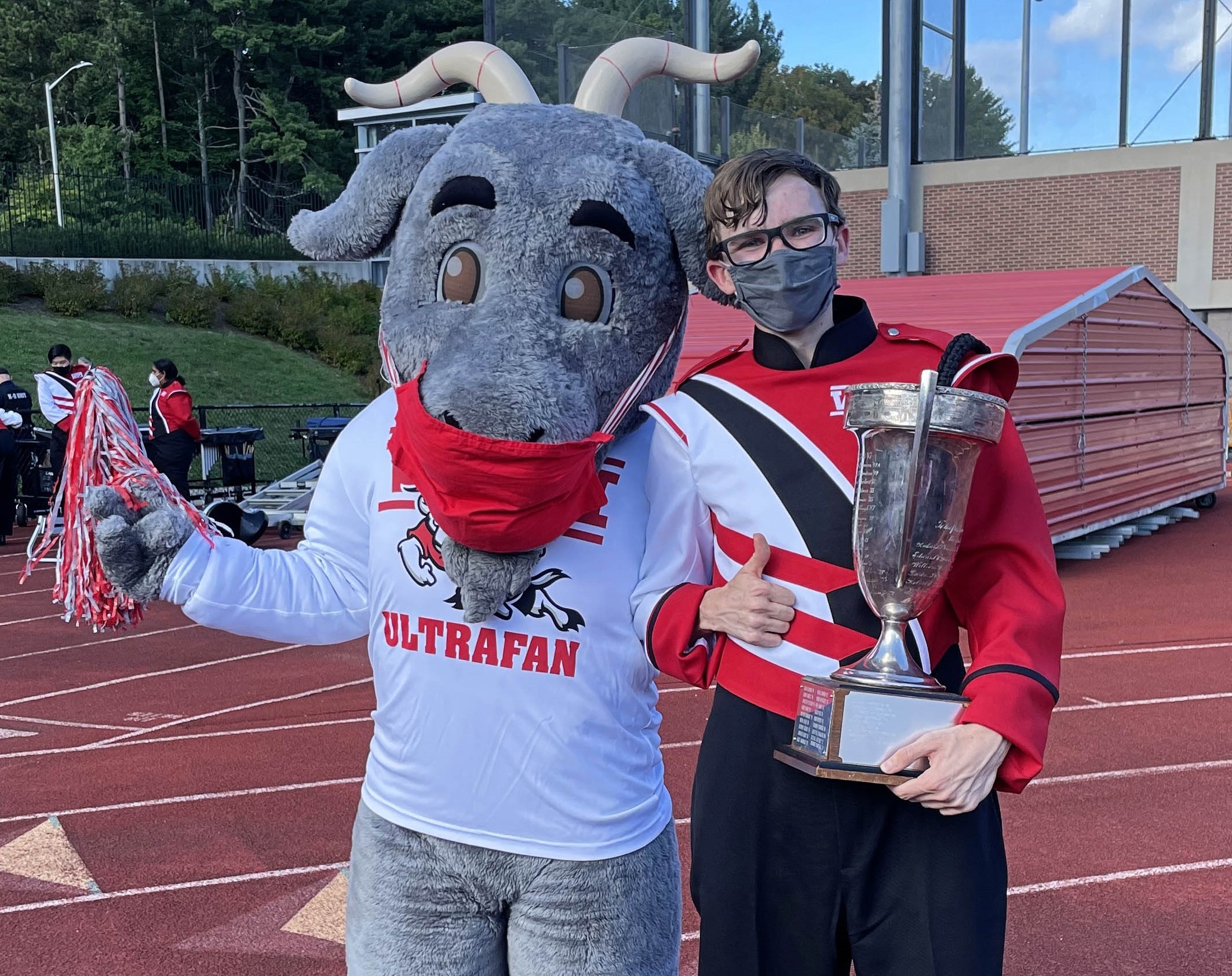 Having faculty thinking about opportunities for him to grow as an artist was an invaluable resource to Oleynick, and he joined without hesitation. And as WPI students are wont to do, he hit the ground running, starting from the very first script read.

“As I read the script for the first time," he explains, "I knew that the only way for me to capture the ideas I had for the soundscape was to compose an original score that fit every moment of the play.” With the guidance and encouragement of Laura Eckelman, associate teaching professor of theatre, Oleynick found the balance in his work to best support the play’s overall vision.

His decision to compose the play’s score goes hand-in-hand with the Humanities & Arts Requirement, a hallmark of a WPI education where students earn the equivalent of a minor in the humanities while exploring art, theatre, music, and other forms of creative expression. With the guidance of Scott Barton, associate professor of arts, communications, and humanities, Oleynick was able to turn the unconventional music practicum of Silent Sky’s composition into a degree fulfillment without having to choose between two of his passions.

“In high school I often found that I was too busy or had other priorities,” Oleynick explains, “but since the HUA Requirement is built into the WPI Plan, I’m now able to have artistic experiences that don’t take away from my academic goals … I can find the intersections of my passions.”

Composing an entire play’s score is an impressive feat in and of itself, but for Oleynick, his favorite part of the whole experience came in the form of the show’s final technical element where stars lit up the theatre in what he describes as “an explosion of light and sound: our own supernova.” The scene left audiences in awe and was a true testament to the collaborative nature of his fellow students infusing music and art with technology to craft a memorable moment for all.

Since the HUA Requirement is built into the WPI Plan, I’m now able to have artistic experiences that don’t take away from my academic goals … I can find the intersections of my passions. 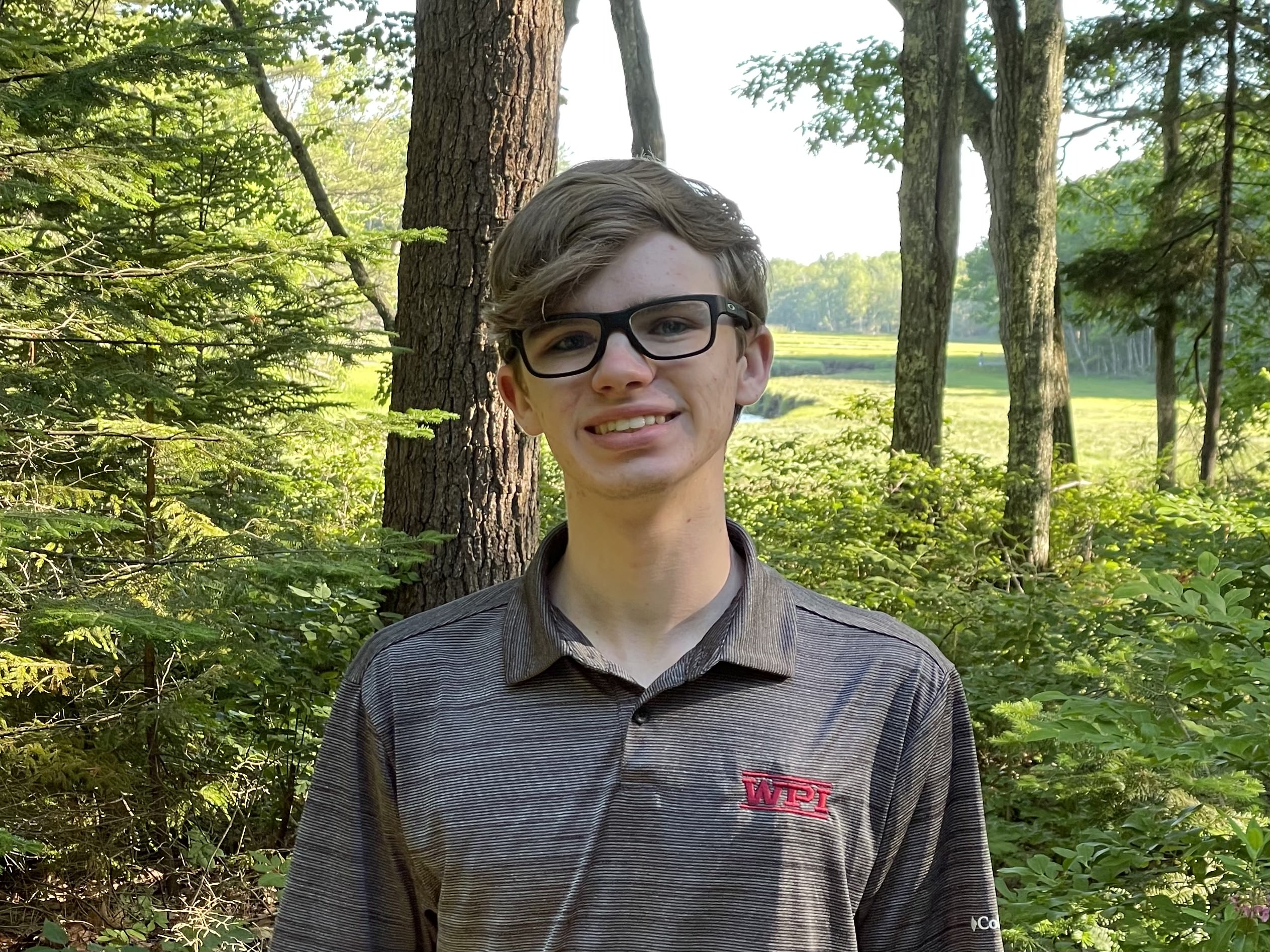 “It was incredible to realize that we had created something that couldn’t be felt through a screen—it felt tactile,” he says. “To have an audience appreciate your work is a profoundly satisfying experience that I had never felt with such magnitude before … the feeling that so much can come from a group of students will stick with me.”

It stuck with the rest of the WPI community as well—his work on Silent Sky won Oleynick one of the Class of 1879 Prizes for Outstanding Projects in the Humanities, as well as the Skull Trophy for Outstanding Achievement, an award given to students who displayed outstanding performance in extracurricular and academic activities during their first year at WPI.

Much like his WPI journey, these opportunities for Oleynick to combine his passions are just beginning. He’s already fused music and theatre, but he hopes to intersect his academic areas of interest (namely electrical and computer engineering and computer science) with the arts as well.

The resources and support systems are set, and it’s up to Oleynick to decide what he’ll compose (literally and figuratively) next. Whatever his future projects involve, there’s no better place for him to tinker, explore, and ultimately make it happen.

“At WPI, I’ve seen so much overlap between the arts and sciences,” he says. “It’s the perfect community to find a new intersection of practical engineering and the humanities and arts.”

This story first appeared in Pathways, the annual report of the School of Arts & Sciences. Download and read the full report.