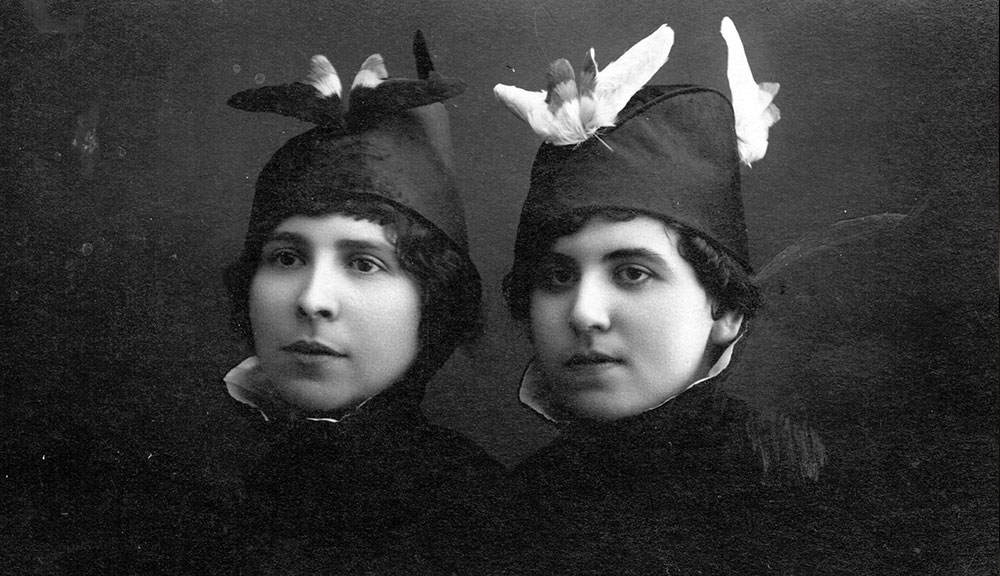 When your family history is as exotic and eventful as that of Henry Strage `54, your efforts to sort through memorabilia just might turn into a 600-page book. Here are some highlights from Strage’s memoir, Two Ceramic Horses on a Cracked Base: A Treasury of Family Milestones.

HOW THIS BOOK CAME TO BE

“When I was 70 I took a course at the Open University in the UK called ‘How to Write a Family History.’ My eyes were opened to the treasures and mysteries that are hidden in family photographs. Many photographs carry secrets that are unlikely ever to be deciphered unless one takes the trouble to scan and enlarge them, and carefully study the minute details that may be hidden in the background.”

Henry’s research took him around the world. His wife, Alberta, urged him to “stitch together” his stories into a book. The title refers to a ceramic statuette that his parents carried along with every move, and which now sits in his library in London. Where did it come from? And why was it so important? Despite extensive research, he concludes, “In some cases, there simply are no answers.”

Henry’s paternal great-grandfather, Aron Strascheffskey, was abducted into Tsar Nicolai’s Imperial Russian Army at the age of 8. After 25 years of forced service, Aron settled in Finland, and later moved his family to St. Petersburg. Henry’s ancestors on both sides were among millions of Russian Jews confined to the “Pale of Settlement,” where they endured harsh treatment. Henry’s maternal grandparents migrated east from Russia, to Manzhouli, a Mongolian city in Manchuria, where a small settlement of Jewish refugees established a community, with schools, synagogues, and kosher shops.

Henry’s parents met on the Trans-Siberian Railway. His mother, Sonya, had been studying piano at the music conservatory in St. Petersburg. His father, Michel (“Misha”), an engineering student, was fleeing Russia without papers after being falsely accused by the police of hiding some family jewels. The 23-day train journey was long enough for the couple to fall in love. Sonya helped Misha bluff his way past suspicious Mongolian border guards. Only months later did they discover Misha’s family had advised him to look up Sonya’s family when he reached Manchuria.

“When we moved to America in 1939, no one had pointed out to me that Americans spoke neither French nor Russian,” says Henry, who was born in Belgium but spoke Russian at home. Growing up in Cleveland and New York City, he embraced everything America had to offer, including the Boy Scouts, American Indian summer camp, and baseball. “I’m sure I was the only Russian-speaking Belgian-born  batboy in America,” he quips. Scorning kasha—a staple of the Russian diet—he was thrilled by corn on the cob and cherry pie at the Horn and Hardart automat.

At WPI, Henry distinguished himself by almost electrocuting his ROTC Signal Corps commanding officer while trying to connect a switchboard during a field training exercise. “Although I had practiced setting up the switchboard several times in the classroom, no one told me that in the field it was crucial to ground the equipment.” The shocked CO was hurled 20 feet across the field. Henry still managed to graduate and went on to receive an honorary doctorate from WPI.

“I think I was always destined to become an engineer. I was everlastingly curious about how and why things worked. And I enjoyed making things, whether it was helping [older brother] Mark make model spotter planes during wartime, building rubber band airplanes with balsa wood and crepe paper, or trying to recreate the Eiffel Tower with toothpicks.”

At the 1939 World’s Fair, days after he arrived in America, Henry was wowed by what he saw: “Despite the fact that I did not know a word of English, the fair made a big impression on me. All six-year-old boys love to turn handles, push buttons, and watch machines turning, and to see airplanes close up, and to look inside lovely new cars. If this was what America was like, I was sure I would love every minute of our stay.”

At WPI, professor Bob Wagner challenged Henry to enter the annual Peel Prize competition. Henry’s prize-winning entry—a soap-saving system for commercial laundries—attracted the interest of Procter & Gamble. Although at the time he lacked firm data to validate his invention (“Frankly, I was making up the numbers”), his concept has become common practice in the industry. Fifty years later, Henry returned to WPI to reinstate the competition as the Alberta and Henry Strage Innovation Award with a permanent endowment and prizes that far exceed the $75 first prize he won back in 1954.

In 1962, Henry was sent to London by his employer, McKinsey & Co., for a six-month posting.  It turned into a 50-year adventure for the Strage family.

In addition to Two Ceramic Horses on a Cracked Base, Henry has written three other books and a full-length historical drama that was produced in London. He is contemplating a second volume of his memoir with tales from his life as a parent and grandparent: “Perhaps for this effort, Alberta will join me as a co-author!” 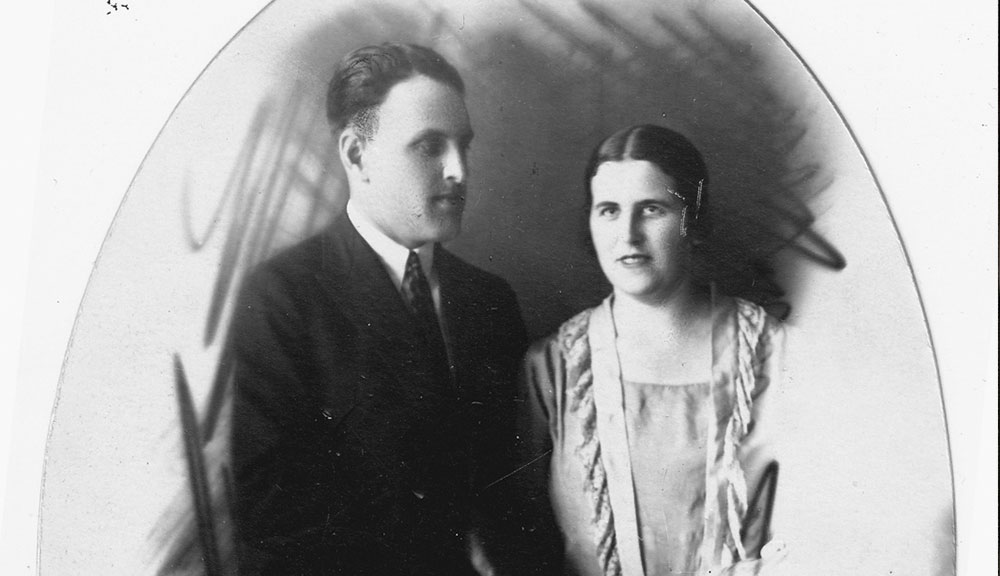 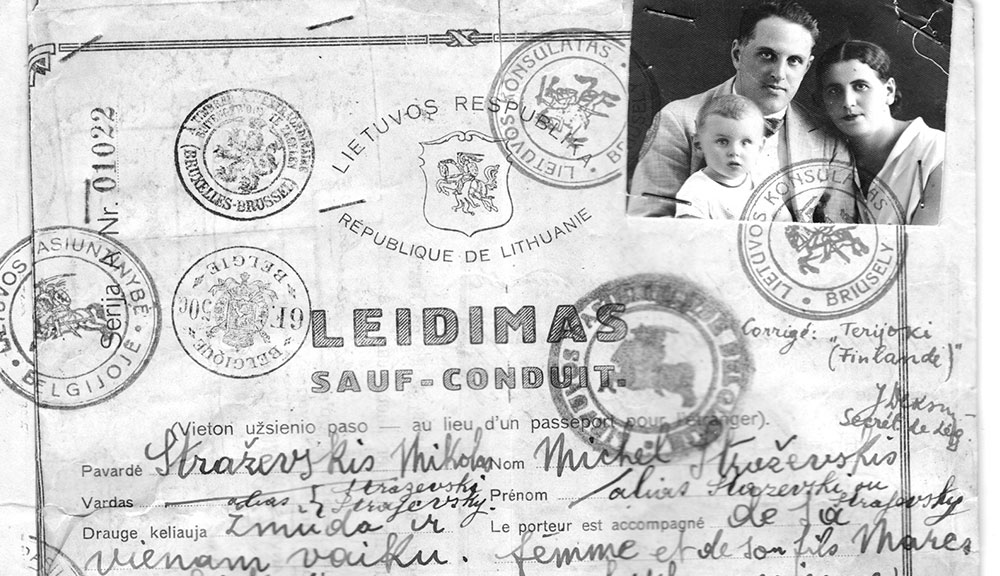 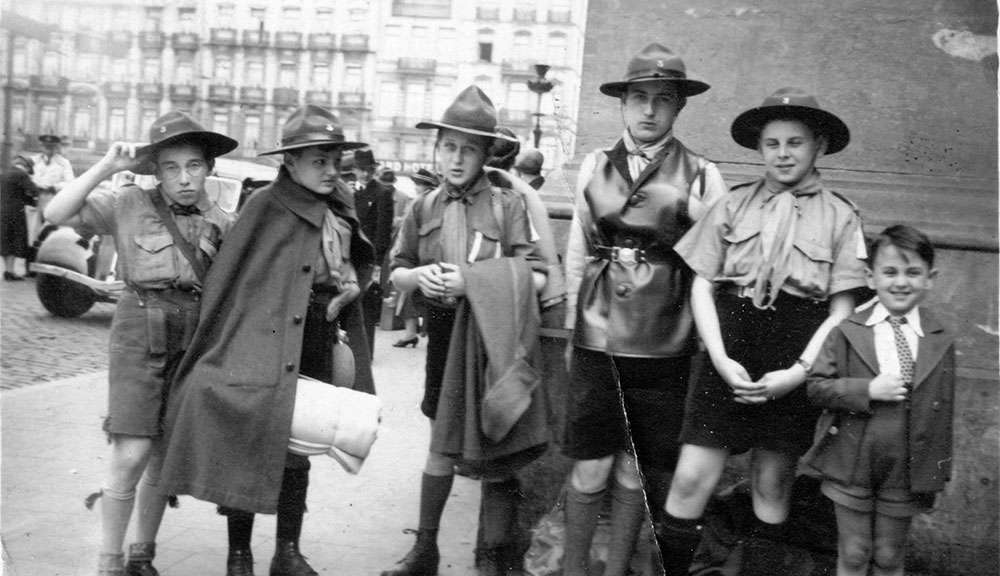 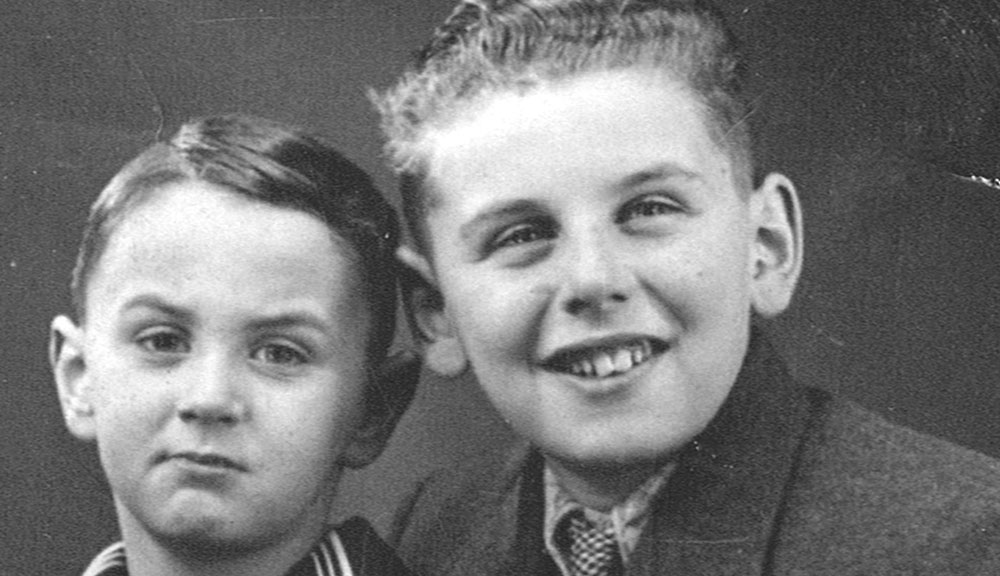 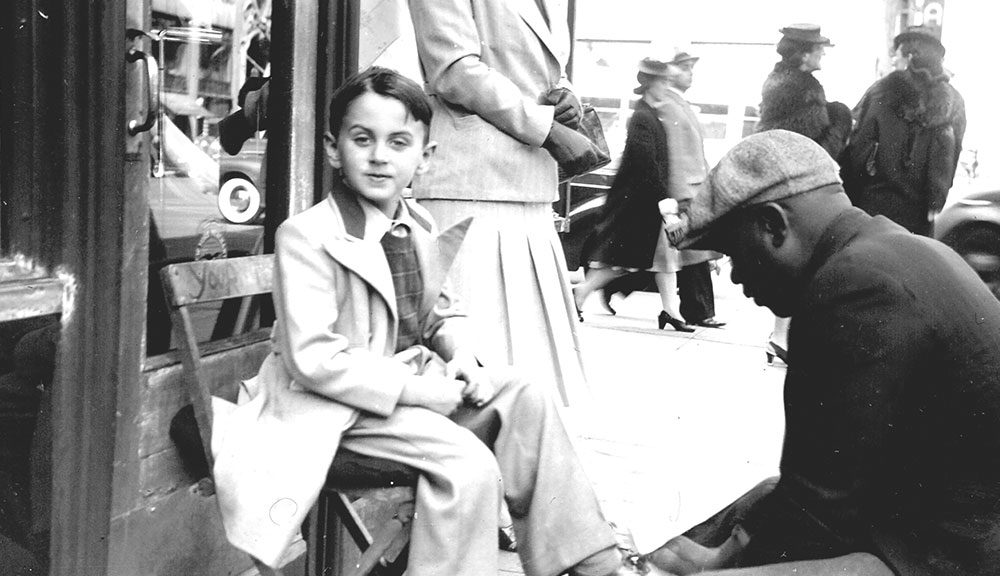 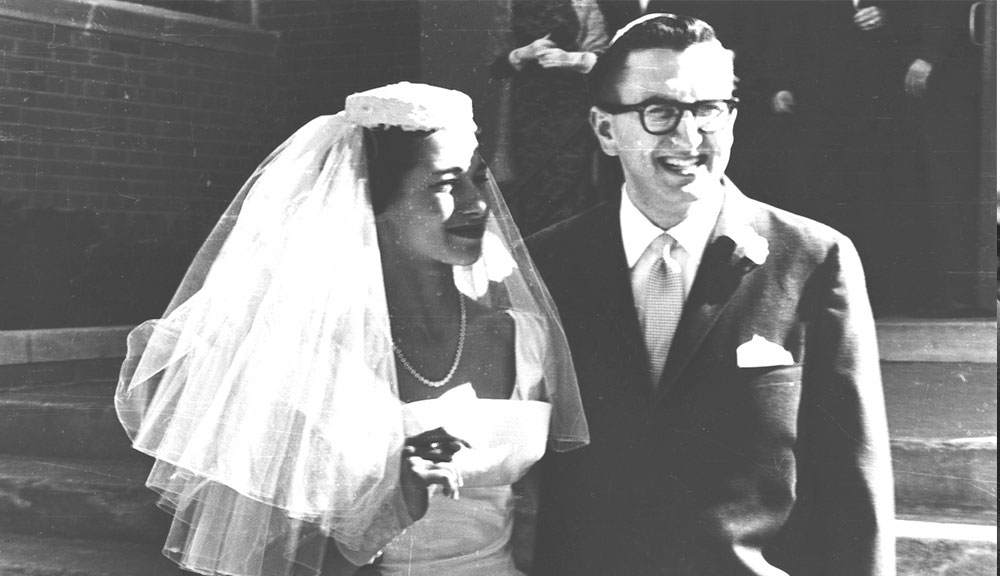 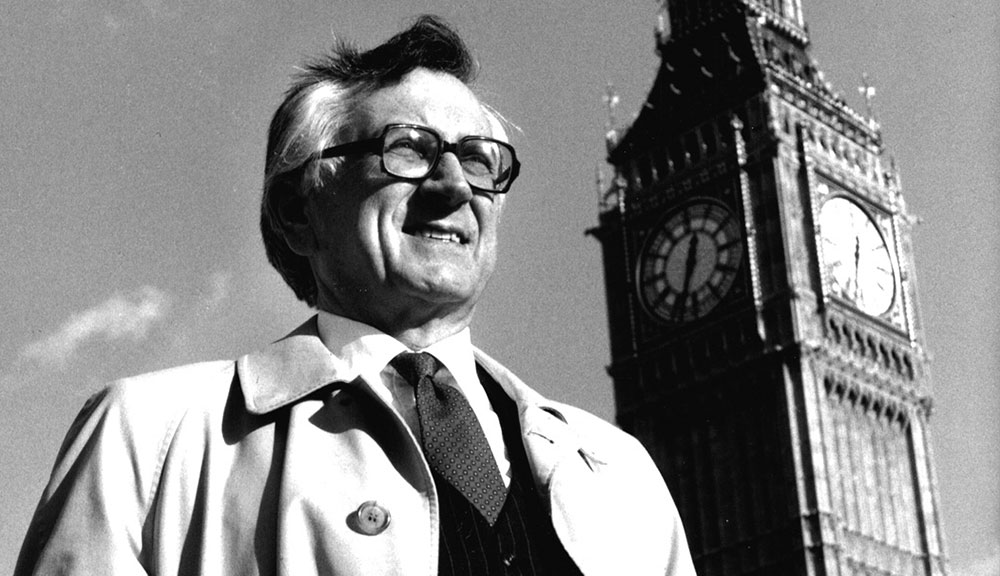