Ethical behavior is—or should be—an integral part of the way that each of us interacts with the world, no matter our background, locale, or profession.

Certainly, for engineers, a decision as minor as choosing a problem to study or a material for a design can require a thoughtful consideration of ethical implications.

To that end, it’s important for engineering students to be exposed to the ethical concepts that might arise during their careers. 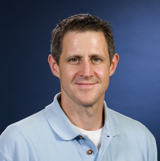 At tomorrow’s Food for Thought teaching and learning seminar, three WPI professors will discuss “Everyday Ethics: Tips for Embedding Ethics in Technical Course Content.”  The event will take place from noon to 1:20 p.m. in the Hagglund Room at the Rubin Campus Center.

“Embedding” is the critical word here: the focus is the “micro inclusion” of ethics, or preparing novice engineers to recognize the small-scale ethical issues that will arise during their first years in the profession.

Including ethics in an engineering course at the micro level is, by definition, not a full-scale unit or a series of lectures in ethics and ethical theory. Nor is it the classic approach of teaching engineering ethics through case studies such as the Challenger Shuttle disaster or the BP oil spill in the Gulf of Mexico.

“You’re not given the million-dollar project when you start out; you’re given a small module that will be incorporated into the project,” says Looft. “But the highly ethical behavioral model is important at any level. That resonates. That means something to an engineering student.”

The micro approach “implements ethical situations where students hopefully will see there are ethical implications within the context of their technical work,” says Billiar. 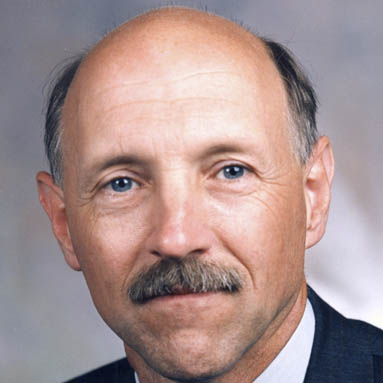 That awareness is critical to the training of the young engineer. There is no required ethics course for students at WPI, and even those who have taken such courses don’t automatically connect “ethics out of context” to the work they themselves will do, says Billiar.

Both professors struggled with how to include this vital material in their courses when they, themselves, have no background in the field.

“I value ethics and I think it is an important part of our curriculum—and I didn’t know how to teach it. I had no idea how to get it into my courses,” Billiar says.

To learn, he has been advising IQP students who are studying that very problem and bringing different approaches into his classroom. Pfeifer, who is a philosopher and ethicist, has been a co-advisor.

This year’s group is role playing, with students taking positions according to different ethical approaches to problems. One role might hold the position that a situation where anyone gets hurt is ethically wrong.  Another might maintain that it’s ethical as long as more people are saved than hurt.

“It’s very difficult to stay in the role if they don’t agree with the theory they’re supposed to be demonstrating,” says Billiar. “They’re developing an understanding that different theories have validity.”

Looft, too, has relied on students to show him how to teach ethics in systems engineering courses. He had tried the classic case study approach but “the students didn’t feel good about it and neither did I.” 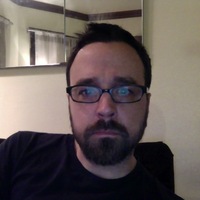 He asked robotics engineering grad student Adela Wee, who needed one credit to graduate, to spend a summer doing research and writing a report on how he could do it better.

Drawing on Wee's work, Looft created modules that he taught last A-Term in a course on systems engineering. Following what he calls “an inverted teaching structure,” students watched videos outside of class and then returned for discussion and to work on problems.

“If you’re a systems engineer at any level, you have to have a strong ethical background,” he says.

Looft’s emphasis was on ethical behavior at the entry level: “in a team environment, in a professional setting, in their personal work habits, in how they respond to challenges.”

“That means doing your very best work every day, speaking up when you see a problem, and continuing your education - don’t be satisfied with what you’ve already done. Keep learning. It’s ethically important to make sure you’re on top of your game, and that you’re not doing something just because it’s always been done that way. That may, in fact, be the wrong way.”

Both Looft and Billiar note that their students’ reactions to the micro inclusion of ethics has been overwhelmingly positive.

Some 90 percent of Billiar’s students have said they would like more of this approach.

The seven students in Looft’s small class had “great discussions. For the first time in my life, I got a perfect 5.0 score in teaching evaluations,” he says. “That’s got to mean something!”