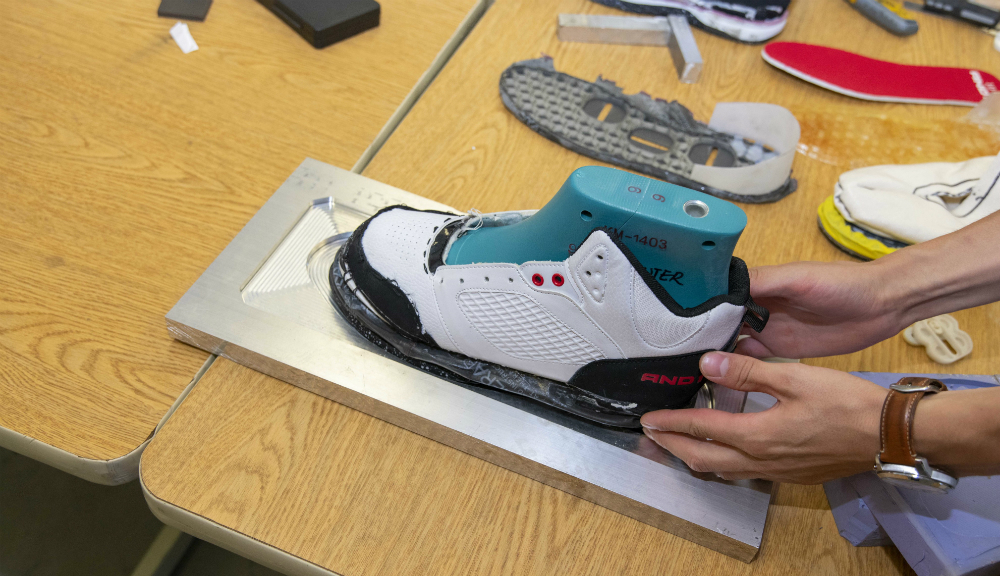 Patent and License Success at WPI

Increases in Innovation and Patents

With nearly 70 new invention disclosures this year and 20 patents successfully licensed through WPI’s Office of Technology Commercialization (OTC)—and nine more in the pipeline—WPI’s invention percentages best many other colleges.

According to Todd Keiller, director of the OTC, the success came from careful planning, a distinct strategy, and a willingness within the WPI community to trust the innovation & entrepreneurship (I&E) process. The university also benefits from this success—as products receive licenses, they can return royalties to WPI and create a valuable revenue stream. 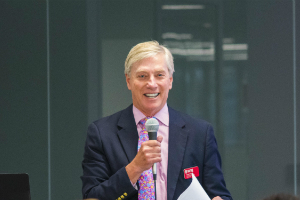 The success also means more projects are coming to the OTC and then making an impact in the larger community. “We look critically at each project,” says Keiller. “We ask, ‘Is there a commercial pathway here?’ If not and if there’s no interest, we don’t keep spending the money to pursue it.” Keiller is also committed to WPI’s influence on the local economy. Thus far, he says, 16 start-ups have created more than 50 jobs and raised $15 million for the local economy, and he expects those numbers will only increase. “This is what gets me up in the morning,” he says.

Keiller calls a recent I-Corps grant from the National Science Foundation “a game changer” and one that he worked tirelessly to bring back to the university. The structured seven-week program specifically works with innovators who are ready to develop a value proposition and then conduct dozens of off-site interviews to find out if their idea has commercial viability. The grant allows WPI to help innovators and entrepreneurs in a more formalized manner.

Innovation Is a Constant Here

Historically, WPI has been a hotbed of invention, harking back to its founding. In the past, there might have been a number of inventions or applications, but they didn’t move forward to the licensing process for one reason or another. “Luckily at WPI we have lots of applied research which is commercially driven,” says Keiller. “And the quality of the ideas keeps getting better.” 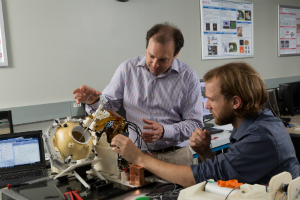 Gregory Fischer’s innovative work at WPI has led to many patents.

According to robotics engineering professor Gregory Fischer, WPI’s progressive approach directly impacts its success. Fischer, who has many patents and licenses through his work at WPI, is close to bringing a neurosurgery robot to market, and he says the OTC’s methodology helps. “Innovation has costs both in time and in money,” says Fischer, who is also the director of PracticePoint, a membership-based research, development, and commercialization alliance founded to advance healthcare technologies. “Some schools are very conservative regarding what they will file. WPI is willing to invest in entrepreneurship, invest in technology, and protect both.” The end result benefits the schools as well—a licensed patent can bring in royalties or lead to sponsored research opportunities.

There’s also a distinct approach at the OTC. “We take a business approach to the office,” says Keiller.  “We are small, but we respond. They (WPI researchers and innovators) are the customers and we have to respond in a timely manner.” With the successes of the past years, word of mouth brings in people who are unfamiliar with OTC’s activity, and the university’s generous policies are attractive. “We give away 50 percent of what comes in,” says Keiller, which is far higher than at other universities. 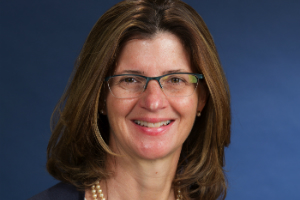 The road to licensing has many important pit stops along the way. Sarah Mahan, who recently joined OTC as a licensing associate after several years managing the Tech Advisors Network (TAN), helps connect WPI innovations with companies who can use them. Plenty of innovators don’t want to start a company or aren’t sure of the route to commercialization, says Mahan; they just know they want their work to help people or make the world better. OTC and Mahan can help file a provisional patent that will protect the work for one year. The provisional patent needs to be filed prior to any public disclosure, or certain rights are lost. WPI has one year to market the idea from the filing to get feedback on the commercial potential.  It can cost over $10,000 to convert a provisional patent after the year to a “utility” patent, so WPI has to be very prudent in how it manages the patent expenses.  Adding the Licensing Associate position is allowing WPI to make more informed decisions on which patents to continue with and which to drop.

“Faculty who create things want to share them for the benefit of the world and for the people they can help,” says Mahan. “But they have busy day jobs, so they need the support at the university level to get it out there.” There’s no downside or obligation to ask about the process, she says.

Fischer agrees, noting that inventors want their products in the hands of people who can use and benefit from them. “The most important aspect is working on meaningful problems,” he says. “And to have an impact, you need to get it out to the marketplace. This makes what we are doing have a higher impact. And it makes me more excited about my work.”

Programs in Place to Assist

Various WPI programs encourage innovation and make inventors think realistically about the process. As the university culture adapts to this kind of thinking, faculty members will be able to guide students along the path to commercialization while also thinking of their own intellectual property in a new light.

In addition to I-Corps support, WPI is also a member of the National Academy of Inventors and in four years the number of honorary members at WPI rose from eight to 117. If a project has real potential, mentoring and advice from the TAN program can help move it forward toward commercialization. Once a start-up is established, there needs to be additional support to help the business continue to grow.

“Compared to some of the bigger universities, we are more active,” says Keiller, “and we are trying to let people know that.” The approach is working; he has received phone calls from prospective faculty members who want to make sure these kinds of programs are in place at WPI before they make a final decision to accept a job offer.

“My focus is totally on commercialization,” he says. “I am focusing on getting innovations to the market, on creating jobs, and on bettering the lives of people.”