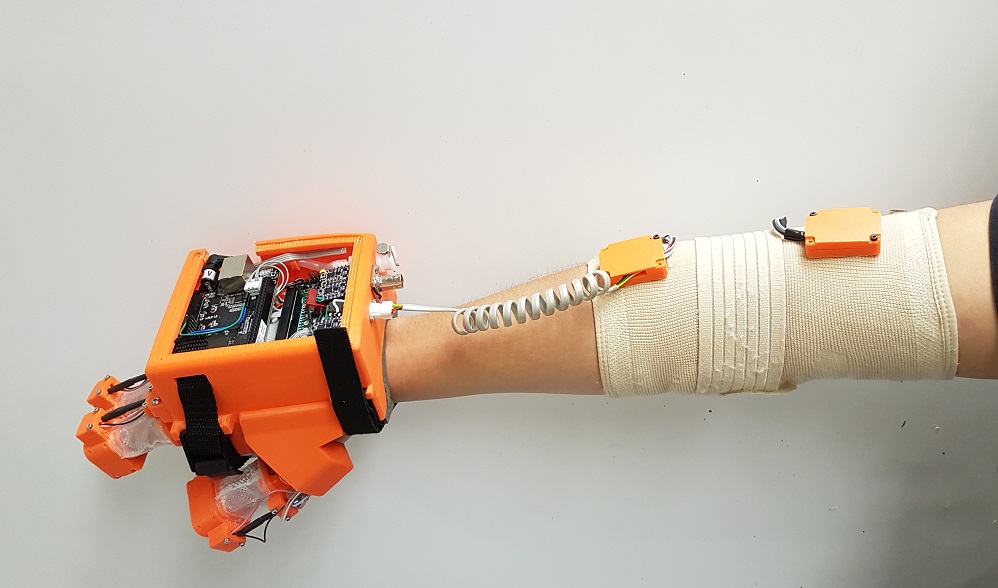 Patents and Licensing from WPI Innovation on Upswing

Across that landscape, Todd Keiller, who has directed the IPI office for five years, sees a culture of innovation and entrepreneurship among faculty and students that focuses on practical application.

“It’s so much more product driven,” he observes. Patents protect inventors against infringement on their rights. Licensing agreements among inventors, WPI, and companies lay out how proceeds from an invention should be divided.

Five years ago, Keiller says, the office handled patenting and licensing for 15 to 20 projects a year. In the past year it has had 45. Also, WPI has signed 34 licensing agreements in the last five years and is in negotiations for seven more.

“One reason is the amount of research dollars coming into WPI has increased,” he says. “Also, there’s been a fair number of new faculty who understand and use the services we provide. And the student entrepreneurial mindset has really increased, so we’re getting a lot more students who say, ‘I want to create my job rather than go out and get a job,’ and many of the inventions involve faculty and students—so they are working together.”

Keiller sees the increase in activity continuing into the future as programs aimed at enhancing the practical application of research expand with the support of the WPI administration.

The effort includes a new program, called Accelerate WPI, that sends teams of WPI students and their professors to conferences where they “get out of the building” and interview customers to get their input and ideas to better shape the student value proposition. The goal is to end up working on a project that is customer driven. Keiller says the program, established with alumni contributions, is allowing teams to test their ideas in the marketplace. One team recently got back from Germany, another from Washington, D.C., and a third will be headed to San Diego.

“They try to go to conventions where they can conduct a lot of good interviews to get feedback on their projects before they come back and finish,” he says.

Keiller says members of the teams take four non-credit classes to prepare them for their customer discovery.

“They really want to learn how to talk to customers and get feedback, rather than say, ‘Here’s my idea, I’m going to build it,’” he says.

The projects Keiller’s office has handled stretch across a spectrum of technologies.

In one, a team of students has developed a 3-D print method to create habitats—think of the floating cameras at a football game, except the camera is now the 3-D printer. In another, Professor Craig Shue has a patent application for a product to secure your home WiFi network.

Professor Marion Emmert has developed a recovery process that extracts rare earth metals from scrapped electric auto engines, and Professor David Cyganski is working with MIT on a locator device for firefighters and other first responders that enables command staff to find them if they become lost or disabled inside a structure.

Keiller’s office handled the patents for three robotic innovations developed by Professor Cagdas Onal and worked on a licensing agreement that was signed in September with PowerHive, a Natick-based company that is using the technology to produce folding origami robots for the children’s toy market, as well the “Hero Glove” by inventors Onal, Professor Bill Michalson, and students Saraj Pirasmepulkul, Peerapat Luxsuwong, and Alexander Caracappa.

The glove is worn and senses the hand of a remote robot. When the robot touches an object, the glove gets tactile feedback, allowing the control of pressure of the robotic arm. PowerHive intends to incorporate this into virtual reality games. WPI has equity in PowerHive, and will receive royalties on the patents.

Two patents have come out of research by Professor Yan Wang on lithium-ion battery recycling. He and and former postdoc Eric Gratz have set up Battery Resourcers, a company in Grafton dedicated to a sustainable recycling process of Li-ion batteries.

Students with innovations or inventions that have used significant WPI resources have an option as to who pays for the patent expenses. If the student pays for his/her own expenses, WPI owns 1 percent of the product. If WPI pays for the patent fees, then ownership is split 50/50. The 50/50 split is very generous compared to other institutions—for example, MIT gives 28.5 percent to its inventors.

Efforts to encourage this approach to research have benefitted from a campus-wide push. The Tech Advisors Network (TAN) enlists some 90 alumni in offering practical, real-world advice to students, faculty, and alumni. Members meet monthly to view pitches from researchers and decide whether an invention or innovation is marketable. An additional group of TAN advisors that include members from around the country also assist in evaluating new technologies after a provisional patent to help determine if there is enough commercial potential to justify the investment into the full patent. They also help network to potential licensees.

TAN helped Gratz and Wang reach the recent finals of the MassChallenge tech competition and win a Silver Award.

“Getting patents for the sake of patents is not the goal,” says Keiller, “but rather focusing resources on those ideas that have the best probability of becoming a product or having broad economic impact.”