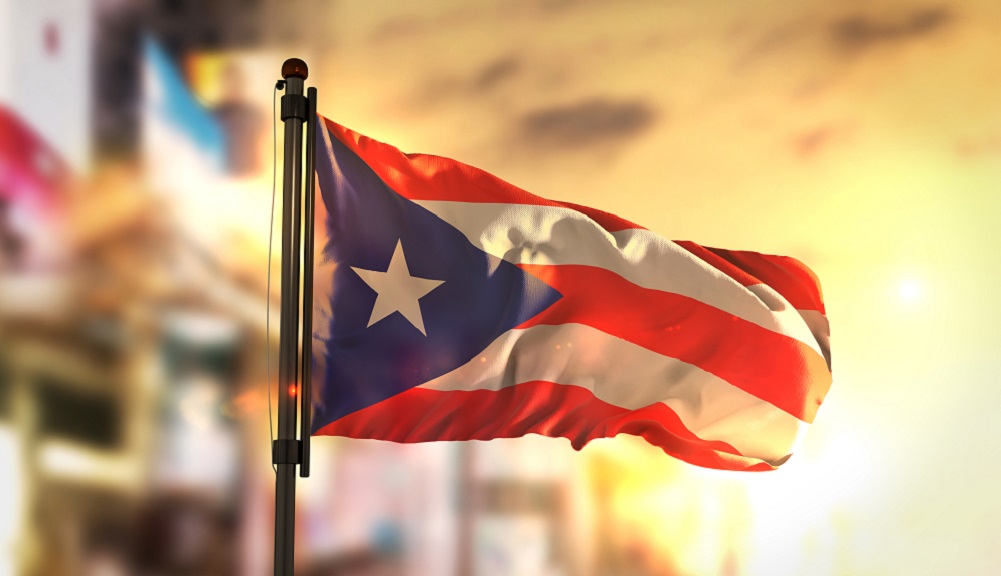 The devastation wrought by Hurricane Maria on Puerto Rico is forcing WPI to change course on this year’s student projects there.

However, while the university is working with the 22 students affected in the Global Projects Program, it also is working with the student community to plan fundraising and other relief efforts to aide people and the rebuilding needed in Puerto Rico, as well as to help those who may leave the island and head to Worcester or elsewhere in Massachusetts.

“When you’re talking about weather and natural disasters, we can’t control that, but we can control how we respond to it,” says Gregory Snoddy, associate dean of students. “How do we adjust so our students can still get their project done? How do we adjust to offer help to any of our students connected to Puerto Rico and the people there? I think there are big-picture lessons to be learned here.”

WPI’s Global Projects Program is focused on immersing science, engineering, and business students in new cultures and sometimes new languages, while they take on projects to help local organizations in their communities. WPI has project centers on six continents, with 50 sites in the U.S. and 25 other countries.

Puerto Rico has been a long-standing project center—WPI students have traveled there to work on IQPs for about 25 years.

These projects are generally taken on during B-term of the junior year. This year 22 WPI students have been preparing to take on five different research projects in this  U.S. territory in the Caribbean. They were scheduled to fly out on Oct. 21 and work there through the middle of December.

Weeks later, communications are slowly being restored but power is still down for much of the island. Lines snake down highways as people line up for much-needed gasoline; food and water are in short supply.

Anne Ogilvie, executive director of WPI’s Global Projects Program, says that as of Monday morning she had not heard from any of the five sponsoring organizations the students were set to work for.

Nicholas Williams in WPI’s Interdisciplinary and Global Studies program is one of the professors overseeing the global projects. He says there’s simply no way for the students to carry out their projects in Puerto Rico now.

“There are neighborhoods in San Juan that are wiped out,” Williams explains. “People are sleeping overnight in their cars waiting for gas. There’s no access to food and water. They’re not letting people onto the island who are not actively volunteering. This is not a safe place for these students to be.”

Now WPI is focused on helping the students come up with a new plan on short notice.

Students on Puerto Rico projects may stay on campus during B-Term and work on Puerto Rico-related work from here or they can explore other on-campus project options. WPI also is giving the 22 students priority placement in any open seats for other global projects taking place in 2018 C- and D-Terms, or they can sign up to be placed in any program next year.

So far, three of the students have voiced interest in seeking other project placements; the other 19 are electing to stay with the Puerto Rico project, according to Ogilvie.

“We are absolutely dedicated to working with the students in whatever way they want to work,” says Ogilvie. “They can continue working with their current projects and use the background research they have done, or we can modify the projects. For instance, they might pursue a project about the overall relief efforts in Puerto Rico.

“They have the opportunity to do a lot of different things, depending on their own interests and how the situation evolves,” she adds.

Williams notes that many students quickly went from an initial reaction of disappointment that their Puerto Rico projects have been derailed to wanting to focus on relief efforts.

“Students are really interested in participating in the relief effort,” he says. “If they can’t work with their current sponsors, we may have them work with local institutions that are working on relief efforts.”

That desire to help the people of devastated Puerto Rico is spreading.

University faculty, representatives from Multicultural Affairs, and student leaders set up a conference call on Monday to plan an overall aide effort.

“The goal is to get together and talk about what our takeoff event is going to be to start a sustained relief effort,” says Charlana Simmons, director of WPI’s Office of Multicultural Affairs. “We are pulling a lot of things together. We want to connect students to local organizations that are working on helping Puerto Rico. Some students had the idea to bring in a food truck as a fundraiser. There are a lot of great ideas and we’re working to pull it all together.”

Simmons also said they are looking into working with organizations that will be helping people who may be leaving the island and heading to Worcester, Boston, or Massachusetts in general.

Brigitte Servatius, professor in Mathematical Sciences and a student project advisor, says amid the tragedy and the change of plans, there’s a larger lesson for students to learn here.

“I’m convinced this is a good lesson for the students, and for all of us, to see what you do when you have a goal in mind and suddenly you have a roadblock,” she says. “Do you go back, or do nothing, or somehow overcome this roadblock? We’re not going to be stopped, but we probably have to do more.”