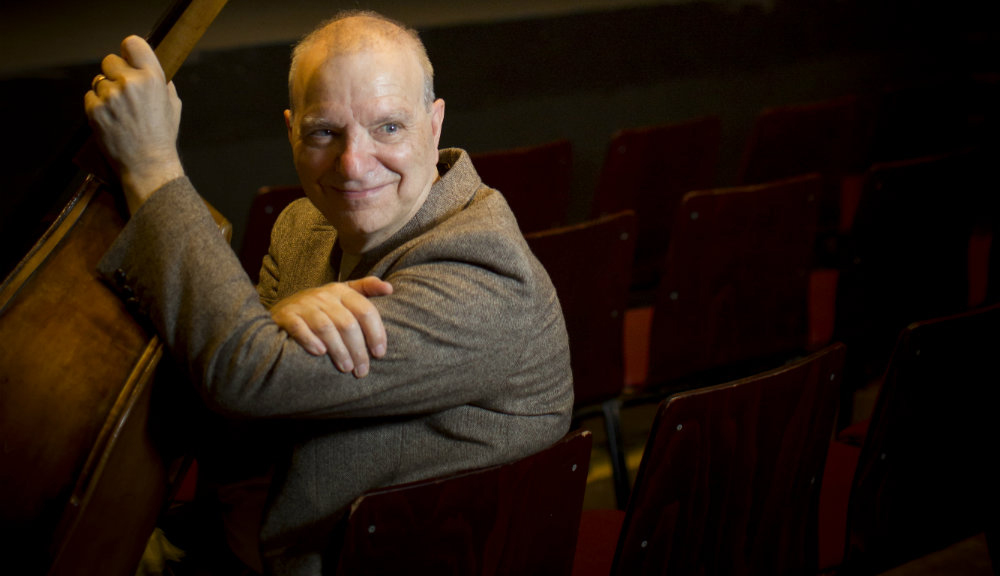 The soundtrack to Bob Sinicrope’s years earning his BS in math was jazz—with a touch of polka. Sinicrope ’71, now in his 44th year at the prestigious Milton Academy, launched the prep school’s jazz department and serves as its jazz director. But he hadn’t started out on that path. 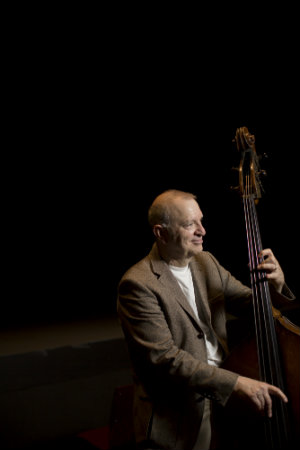 “I worked my way through college playing in a polka band,” he says with a smile. He also played in the WPI Brass Choir and the ROTC band; he sang in the Glee Club; and he composed and conducted pieces for the Brass Choir at his commencement ceremony.

“I applied to several and was hired by Milton Academy in 1973 as a full-time math teacher,” he says. “I asked if I could teach a jazz course in my second year and over the next decade I increased the number of jazz courses to serve the students’ interests. I have taught jazz courses full-time since 1995.”

Teaching and working with young students has become a fulfilling blend of career and hobby for Sinicrope. He’s toured South Africa with students 11 times, delivered over $200,000 of donated materials to township music programs, won four national awards, played at the White House, and performed at the gubernatorial inauguration of his former math student Deval Patrick. He’s also had the honor of playing for Desmond Tutu and James Taylor; he’s played on four NPR programs, at 10 International Jazz Education conferences, and at several European jazz festivals. He was the first high school teacher to serve as president of the Jazz Education Network.

The teachings of WPI have kept the melody harmonious with his career in various ways. “I learned how to approach problems by isolating their various aspects and understanding how to deal with them,” he says. “Once you understand smaller components, you can approach the entire problem. I still can hear Professor van Alstyne asking, ‘What don’t you like about this problem?’ I often ask the same thing of my jazz students.”