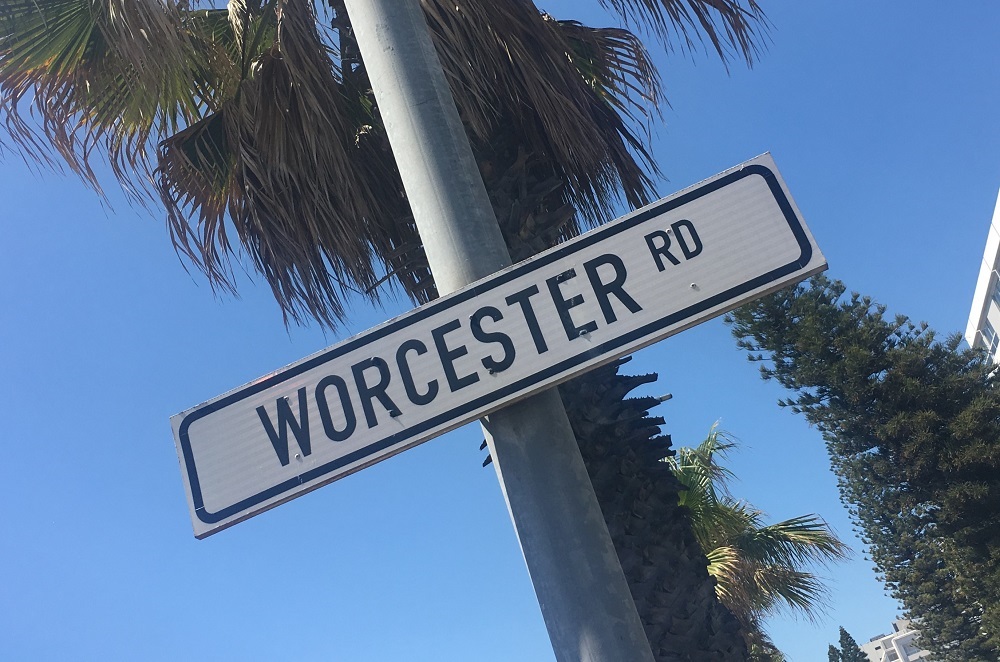 Worcester Natives Take Pride in Their Hometown and WPI

They Grew Up Near WPI, Now Graduate with Degrees 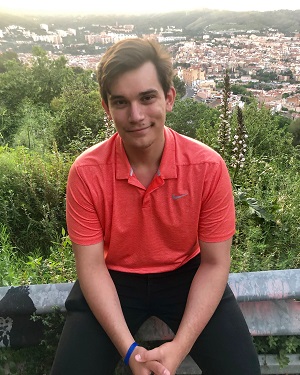 David Howard was young—really young—when he made a big decision.

Now Howard is a member of the Class of 2020, with a bachelor’s degree in mechanical engineering. Like other Worcester natives in his class, he’s leaving WPI with a sense of pride in both his community and his university.

“At first, Worcester was just the place where I lived, but at WPI, I gained a sense of pride about being from Worcester,” Howard says.

The Class of 2020 includes 28 students who attended high schools in Worcester before coming to WPI. Those who grew up near the university say WPI has long been part of their Worcester experience.

Howard’s brother, Matthew Howard, graduated from WPI in 2018 with a bachelor’s degree in architectural engineering and received a master’s degree in management this year.

Tauny Tambolleo was a student with David Howard at Worcester Arts Magnet School, an elementary school, when the school principal told her mother about Camp Reach, WPI’s award-winning summer program for girls. Tambolleo enrolled, and the experience influenced her decision years later to attend WPI.

“I knew people here already,” says Tambolleo, who is receiving a bachelor’s degree in mechanical engineering. “All of these connections made the transition to college a little bit easier.”

Justin Amevor, who is receiving a bachelor’s degree in computer science, drove past the campus daily while attending the Abby Kelley Foster Charter Public School in Worcester. His brother, Denzel Amevor, graduated from WPI in 2015.

“Stepping onto the campus, it was a place I was already familiar with,” Amevor says.

At first, Worcester was just the place where I lived, but at WPI, I gained a sense of pride about being from Worcester.
-David Howard '20

Being from Worcester meant that Howard, Tambolleo, and Amevor could supply new friends with tips on the best places to eat breakfast, explain the city’s history, and remain close to their families. Howard lived at home in Worcester’s Greendale neighborhood for his first two years. Tambolleo says with a laugh that she occasionally begged for leftovers from her family when she was too busy to cook for herself. Amevor visited his parents weekly. 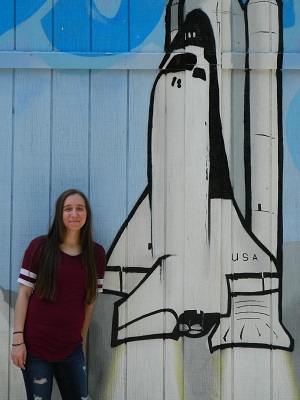 The Worcester natives remained linked to their home city and region in other ways, too. Howard did a paid internship at Saint-Gobain Research North America in Northboro during his final two years. For his Interactive Qualifying Project (IQP), Howard and his teammates studied the company culture at ReStore in Worcester, a home goods and building supply store operated by the nonprofit organization Habitat for Humanity. Amevor started Doughboyz, a breakfast delivery service in Worcester.

Tambolleo says she sought to spotlight Worcester’s positive points for her peers and takes pride in her public school background. She graduated from Worcester Technical High School.

“I have a lot of pride in being from Worcester,” Tambolleo says. “I think it is something that is really important to bring to the WPI campus because it is part of a larger community.” 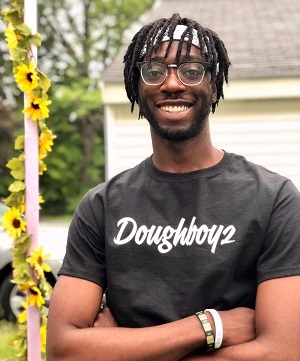 Howard, who worked for the WPI grounds crew throughout his undergraduate years and credits his colleagues and supervisors there with supporting him, is now applying for jobs and graduate school.

Tambolleo has a fellowship with the U.S. Department of Energy to work on a project that is optimizing solid oxide fuel cells and has been accepted into a master’s degree program in materials science and engineering at WPI.

Amevor, whose resume at WPI includes serving as president of the campus chapter of the National Society of Black Engineers, is relocating to Nashua, N.H. for a software engineering job with BAE Systems. He plans to operate his breakfast service in Nashua and expects to pursue a master’s degree in the future.

Although he is leaving Worcester, Amevor says, he appreciates his time at WPI and in Worcester.

“I’ve enjoyed being in an environment that I knew and was familiar with the whole time,” Amevor says. “I’m very grateful for that.”