After suffering drastic impacts from recent hurricanes such as Irma, Maria, and Fiona, US Caribbean archipelagoes urgently need to make their communities more resilient to extreme weather events, rebuild their infrastructure, and create actionable plans and policies to better adapt to climate change and its effects, including extreme rainfall, extreme heat, drought, landslides, and coastal and river flooding.

A team of researchers from The Global School at Worcester Polytechnic Institute has been awarded funding to co-create a Caribbean Climate Adaptation Network (CCAN). The five-year, $6 million project is sponsored by the recently renamed Climate Adaptation Partnerships (CAP) program at the National Oceanic and Atmospheric Administration (NOAA), with WPI receiving $675,000 in funding. The Graduate School of Public Health at the University of Puerto Rico-Medical Sciences Campus is the lead institution for CCAN, with other researchers from nine academic institutions across the continental United States, Puerto Rico, and the US Territories of the Virgin Islands (USVI).

CAP’s national objectives are closely aligned with those of WPI—specifically to create networks of people working together to support “collaborative research relationships that help communities build lasting and equitable climate resilience” within social contexts. "The CAP program advances NOAA’s goal of creating an equitable climate ready nation by working closely with decision makers and frontline communities,” according to Wayne Higgins, director of NOAA’s Climate Program Office.

Building on the WPI Global Projects Program’s long experience in community-based learning, with over 30 years at the Puerto Rico Project Center in San Juan, the goal of CCAN is to foster knowledge sharing for more sustainable and equitable strategies for climate-action and community empowerment throughout Puerto Rico and the USVI.

WPI students, both graduate and undergraduate, will be integral to advancing CCAN’s research. As co-director of the Master’s in Community Climate Adaptation (CCA) at WPI, Strauss will connect graduate student projects with the Puerto Rico Project Center and CCAN’s overall program objectives. Solange Uwera, a Fulbright Scholar from Rwanda and a new graduate student in CCA, is starting a project in Puerto Rico in January, and a postdoctoral researcher will also be hired in 2023. Tuler and Sheller, with the postdoctoral researcher, will work with the CCAN leadership team, regional agencies, and community organizations to implement a process to support how decisions are made about climate risk management and adaptation.

At the undergraduate level, some of the students doing their Interactive Qualifying Project (IQP) at the WPI Puerto Rico Project Center will be able to support the research. Davis and Jiusto, who are co-directors of the Puerto Rico Project Center, will recruit and advise the undergraduate IQP teams working in Puerto Rico, as well as organize projects where WPI students, faculty, and members of the local community can collaborate. These students will work with local non-profit and community-based organizations in a variety of ways, including contributing to the planning for climate change scenarios, creating community-based monitoring systems, and participating in and developing citizen science programs. For example, a potential project focuses on developing a community-based flood detection system that would help with understanding and predicting the risk of flooding.

Researchers from both the natural and social sciences are essential to addressing the climate crisis and help plan for the future.

“My four colleagues and I bring not only our expertise and years of research in our specific fields, but also a collaborative spirit cultivated in the environment of project-based learning that WPI is known for,” said Sheller. “Researchers from both the natural and social sciences are essential to addressing the climate crisis and help plan for the future, and I believe our experience in working across disciplines to solve real-world problems at the local and global levels will be an asset for this project.”

Ultimately, it is hoped that by strengthening this regional knowledge-action network, the citizens in the US Caribbean will be better able to implement climate adaptation planning and policies for the management of extreme weather events, and help reduce the risk of future disasters.

The Community Climate Adaptation MS degree program is a collaborative, research-based, joint-degree program offered through WPI’s Department of Integrative & Global Studies (DIGS) and the Department of Civil & Environmental Engineering (CEE). Students in the program will work within teams to use engineering, social science, and physical and biological science skills and expertise to address challenges of climate change impacts and capacities to adapt in communities around the world.

Experts in this Story 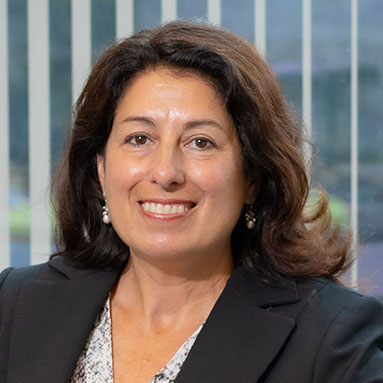 Dr. Mimi Sheller is the Dean of The Global School and is an internationally recognized scholar and higher education leader, with fifteen years of executive leadership across academic units, research centers, and professional organizations. Prior to joining WPI, she was tenured Professor of Sociology, Head of the Sociology Department, and founding Director of the Center for Mobilities Research and Policy at Drexel University in Philadelphia. Dr. 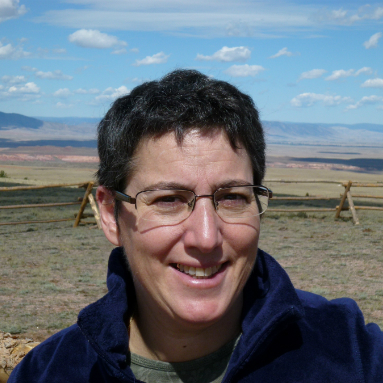 Sarah Strauss was born and raised on the east coast. During high school and college, she was deeply involved in biomedical research, and expected her career path to lie in this direction. She enjoyed the philosophical traditions, though, and so although she worked in molecular biology laboratories, she also majored in comparative religion. During her final year in college, she discovered medical anthropology, and that changed everything. A career in anthropology would allow her to pursue all of her research interests, from health and human biology to myth and religion. 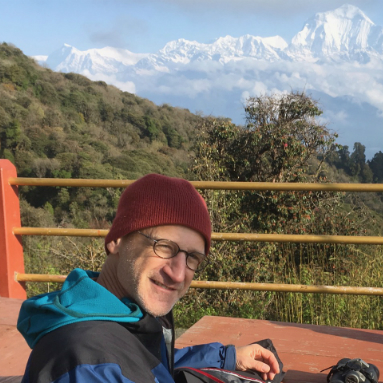 Seth has been part of the Interdisciplinary and Global Studies Division since 2002, as teacher, advisor, and co-director of project centers. He is the co-Director of the Boston Project Center and was the co-Director of the Bangkok Project Center from 2011-2018. He enjoys exposing students to contemporary problems in environmental and public health policy making and challenging them to apply insights emerging from research to practical applications. He loves share his curiosity with students about the ways that people are impacted by different technological and natural systems. 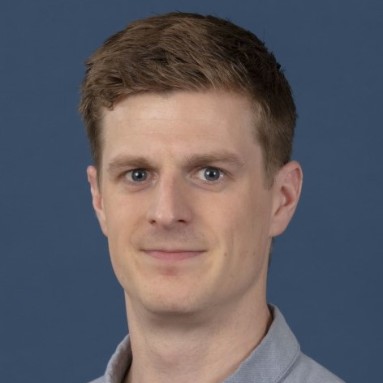 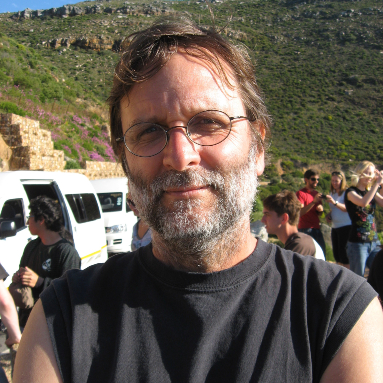 My teaching, research, and community engagement is integrated through my participation in WPIs Global Projects Program, where I help students prepare for and conduct projects in places such as London, Venice, Puerto Rico, Denmark, Washington and Worcester. Through the WPI Cape Town Project Centre (2007-15), my work was an exercise in Shared Action Learning (SAL), which as described to students and others is a way to think about and engage in partnerships for sustainable community development.