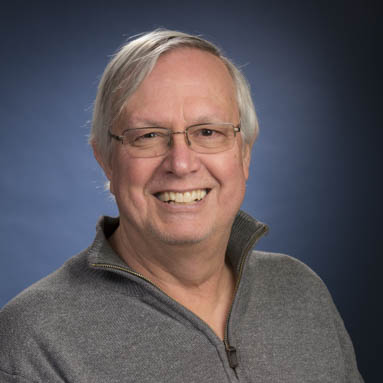 Lee Sheldon is a professional game writer and designer currently working on his 43rd game. He joined the Interactive Media and Game Development (IMGD) program at Worcester Polytechnic Institute in 2015. For five years previously he was an Associate Professor in the Games and Simulation Arts and Sciences program at Rensselaer Polytechnic Institute. There he was co-director of the GSAS program for three years and created the first full writing for games program in the United States.

Lee wrote the bestselling book The Multiplayer Classroom: Designing Coursework as a Game (2011); his book Character Development and Storytelling for Games (Second Edition, 2013) is the standard text in the field. The Facebook page for his method of teaching classes as multiplayer games is now followed by over 1500 people in 45 countries.

His recent applied game projects include The Janus Door, a cybersecurity class designed as a game, funded by an NSF grant, and currently running at California Polytechnic State University. He wrote and designed Secrets: A Cyberculture Mystery Game, an online class designed as a game teaching culture and identity on the Internet for Excelsior College that went live Fall 2015; and wrote Crimson Dilemma, a business ethics video game for Indiana University, that debuted Fall 2014.

His most recent entertainment games are The Lion’s Song, an episodic game following the creative and personal struggles of four characters in Vienna, Austria at the beginning of the 20th Century, now on PC, Mac, iOS and Android; Suburbia 2, launched in fall 2016 on Facebook; and Disney Fantasia: Music Evolved for XBox in 2014.

Before his career in games Lee was a television writer-producer with over 200 produced shows ranging from Charlie’s Angels (writer) to Edge of Night (head writer) to Star Trek: The Next Generation (writer-producer).

END_OF_DOCUMENT_TOKEN_TO_BE_REPLACED 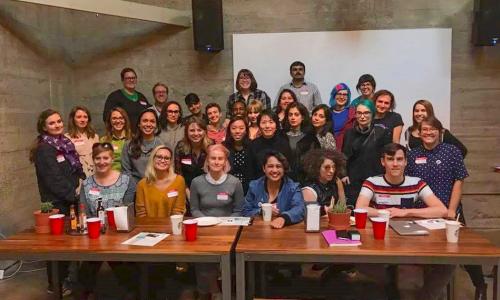 The Telegram & Gazette profiled IMGD Professor Lee Sheldon’s unique approach to teaching in the article. Sheldon runs this class as a game, rather than a traditional lecture. Aside from teaching students how to craft their own game characters and character narratives, they also develop skills that are translatable to real world skills, such as public speaking, resume writing, and decision making.