Douglas Weeks is the administrator of music at WPI and in that capacity coordinates music activities and classes. In addition, he directs the WPI Orchestra, Concert Band, and Brass Ensemble. These ensembles perform at a high level, presenting numerous concerts on campus during the year. They have also performed frequently overseas, most recently on a concert tour in Prague and Berlin in March 2012.

Professor Weeks’ own background is in performance and education, with degrees in both areas from several colleges including a doctorate from Boston University. As a trombonist, he has performed with many varied types of ensembles. For many years he was a trombonist and arranger with Sounds Unlimited, a pop/jazz ensemble. He is currently principal trombonist with the Massachusetts Symphony and trombonist with the Claflin Hill Orchestra. He has performed with many noted musicians, including Luciano Pavarotti, Henry Mancini, and Sandy Duncan, amongst numerous others. He has also performed for shows in many theaters and toured with the show Chorus Line. As a soloist, Weeks has performed numerous solo recitals, including presenting the opening concert for the White Nights Music Festival in Pushkin, Russia. His own Trombone and Brass Consorts perform regularly and have appeared on public radio and at numerous venues, including the Worcester Art Museum in Worcester and St. Patrick’s Cathedral in New York.

Professor Weeks appears frequently as a guest conductor, clinician, and as an adjudicator at music festivals. In 2011 and 2012 he worked as a mentor, teacher, and performer with students at the Al Kamandjati Music School in Ramallah, Palestine.

END_OF_DOCUMENT_TOKEN_TO_BE_REPLACED 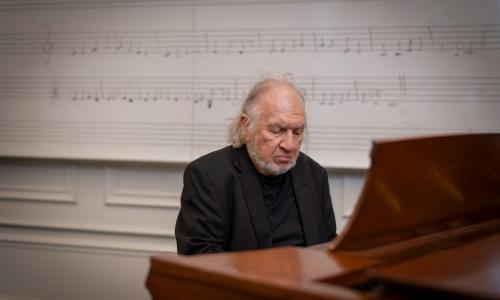 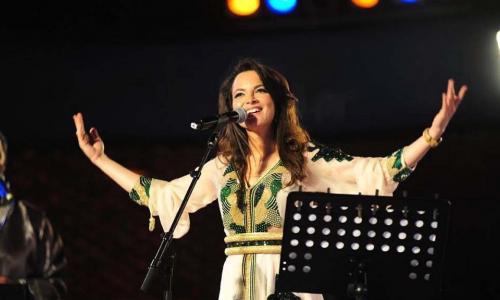 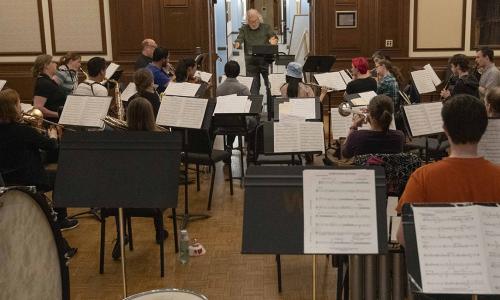 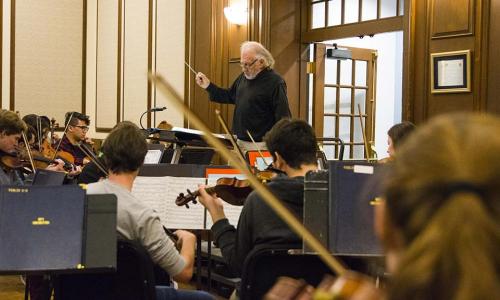