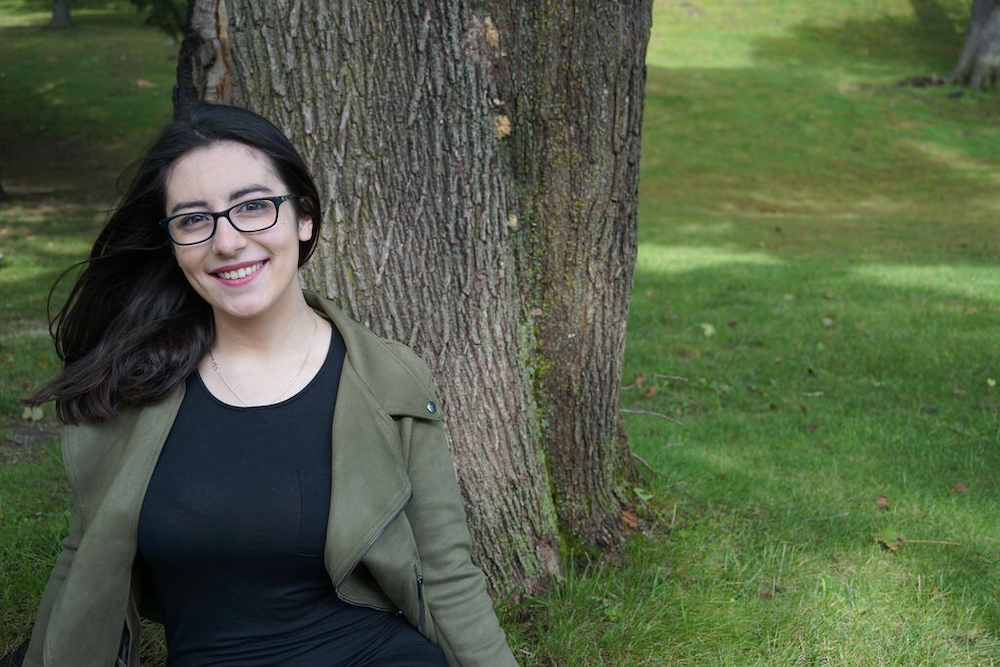 Student Gave Back through Mentoring and Tutoring

Three years ago, when Katherine Gomes was nearing the end of her freshman year and considering applying for a job as a tutor in the university’s Academic Resources Center, she hesitated, thinking maybe she wasn’t “brainy” enough for the job.

Now as Gomes graduates with the Class of 2020 with a double major in chemical engineering and professional writing, and three years of tutoring behind her, she sees that she had what she needed all along—a genuine interest in seeing others flourish, along with the dedication and smarts to make it happen.

“I learned the importance of being a mentor,” she says. “I wasn’t expecting how much I would appreciate seeing the people I worked with succeed and grow. I noticed something in a lot of students and then I noticed it in myself, too: They came for tutoring because they thought they had a problem, but they actually had everything they needed to learn. They really just needed a confidence boost. I was there to help them feel comfortable with their own work.” 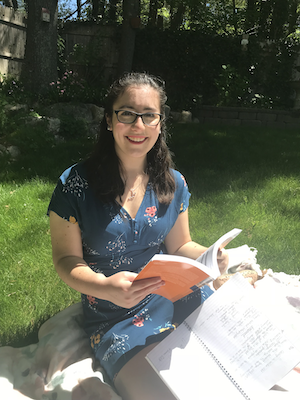 And Gomes, who is a first-generation American and a first-generation college student, made a difference for a lot of students who were looking for help with some tough classes. A committed volunteer, she became a team leader in the Academic Resources Center (ARC), helping create, execute, and track tutor training sessions for the whole tutoring team. She also served as a tutor in WPI’s Writing Center, a co-mentor with the SophoMore Success Program, and mentorship chair for the WPI chapter of the National Leadership Honor Society Omicron Delta Kappa.

This spring Gomes’s peers in the ARC named her "Most Positive" tutor.

“She has been very committed to the ARC,” says Laura Kenney, associate director of Academic Advising and center advisor. “She’s great with people and she’s incredibly patient. Whenever we had a student who was really struggling with a class, Katherine was the first one I recommended. What these tutors are able to accomplish, in addition to their own course work, really blows me away.”

Gomes was committed to helping others at WPI because she appreciated the guidance she was receiving here and wanted to offer the same for others.

Her parents emigrated to the United States from Portugal. She says they supported her and wanted her to chase her dreams. And she found similar support on campus—she connected with WPI faculty and staff who talked with her about her future and took a “personal stake” in her growth as a student and as a person.

“Their influence over me impacted me so dearly that I sought out opportunities to do the same for others,” Gomes says. “While I came into WPI slightly nervous about how my identity may disadvantage me, I realize now that WPI gave me a platform to be supported despite my differences, and to actively help other students like me. I’m a first-generation college student, a first-generation American, a woman in STEM, and I’m going to be a doctor.”