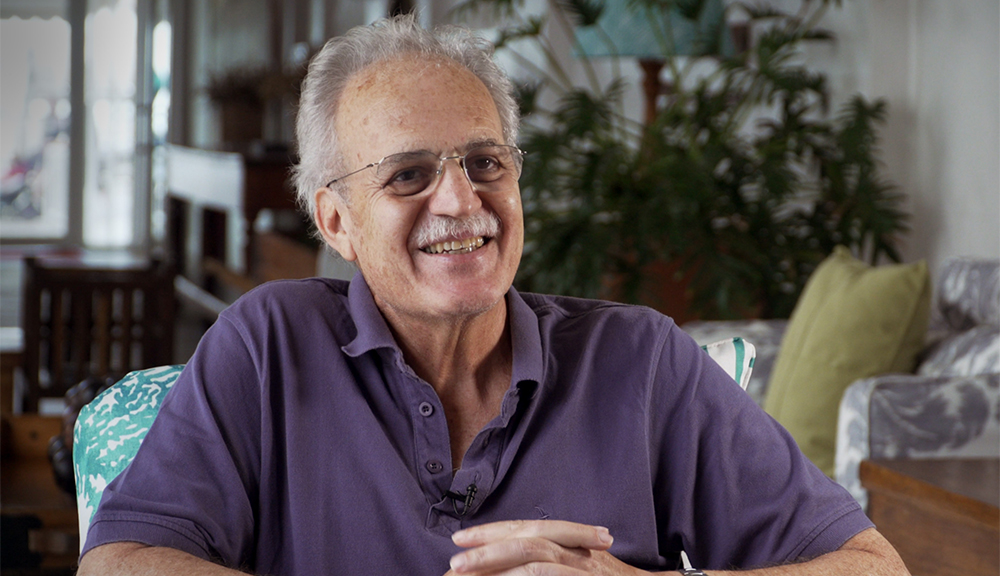 Is the Amazon nearing a tipping point? Is it too late to save it? These are some of the questions Carlos Nobre,PhD, will discuss on Dec. 2 in his keynote during The Global School virtual event on the future of sustainability and the environment in Latin America and the Caribbean.

Nobre is a co-author of the Fourth Assessment Report of the Intergovernmental Panel on Climate Change, which received the 2007 Nobel Peace Prize. He’s also a foreign member of the National Academy of Sciences. “It’s particularly exciting to welcome Carlos to speak to the WPI community as he’s a world-class scientist concerned with climate change, globally,” says Provost Wole Soboyejo.

Nobre’s discussion, “The Amazon Near a Tipping-Point: The Need for a Novel Bioeconomy of Forests Standing and Rivers Flowing,” will focus on how initiatives like the one at WPI are important players in dealing with global problems related to climate change. “Universities like WPI, with its global focus, have a key role in addressing such sustainability issues as the risks the Amazon rainforests are facing and the urgency of finding solutions,” he said.

Sustainability is one of the cornerstones of WPI’s project work in Latin America. Since 1992, when the Puerto Rico Project Center was established, the university has made a focused effort to create a central place for scholarly activity and educational resources that connect WPI with Latin America and the Caribbean.

Inviting expert speakers to campus for discussions on some of the world’s greatest problems—such as sustainability and climate change—and the research that students conduct at WPI’s global project centers are just two examples of how the university seeks to have direct impact on the great problems of our time. The Global School Virtual Event Series is scheduled each month throughout the academic year, highlighting and celebrating the impact of The Global School at WPI. It includes talks by leading experts on the most pressing global issues of our time—among them, sustainability, the environment, the future of work, and the impact these have on diverse regions of the world.

“WPI is excited about tackling the world’s great problems, and I can think of no bigger challenge than climate change,” Soboyejo says. In addition to a focus on Latin America, Soboyejo, John Galante, assistant teaching professor of Humanities and Arts, Paul Mathisen, associate professor of Civil and Environmental Engineering and director of Sustainability at WPI, and Jeff Solomon, chief financial officer and executive vice president of WPI, will launch the university’s new five-year sustainability plan as part of the Dec. 2 event.

WPI’s previous event in the series from November highlighted The Global School and WPI’s partnerships and work in Sub-Saharan Africa and featured Ghana’s Ambassador to the U.S. as the keynote speaker. On-demand content is available here. The next event, to be held in January, will focus on the Middle East.