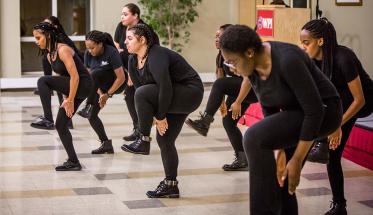 With several other colleges in Worcester, it’s no surprise that WPI students would be inspired by their peers at other schools, and vice versa. For Rita Bagala ’18, that’s exactly what happened when she saw a performance by the step team from Holy Cross. She had always been interested in performance arts, but seeing the Holy Cross team was the first time she had been exposed to the art of stepping, and she knew it was something she wanted to learn and bring back to campus. 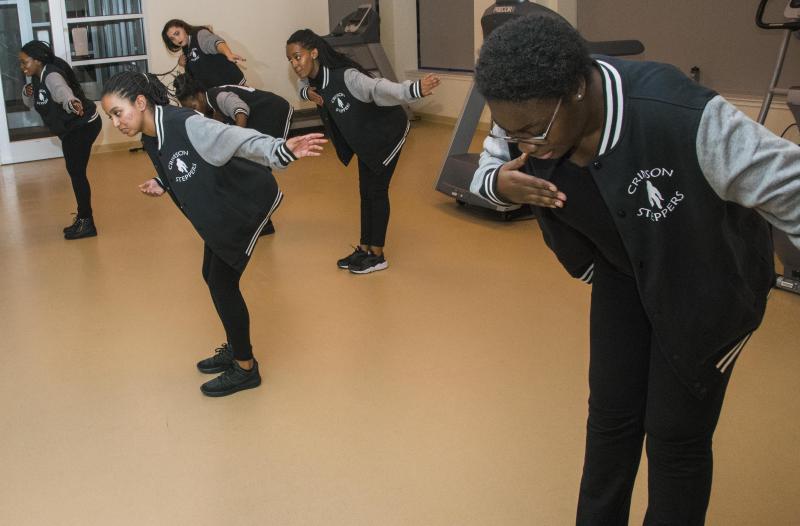 “I really wanted to learn how to step, and I knew someone who already knew how,” she says. That desire to learn propelled her forward: taking matters into her own hands back in 2015, she began the process of founding a club at WPI. 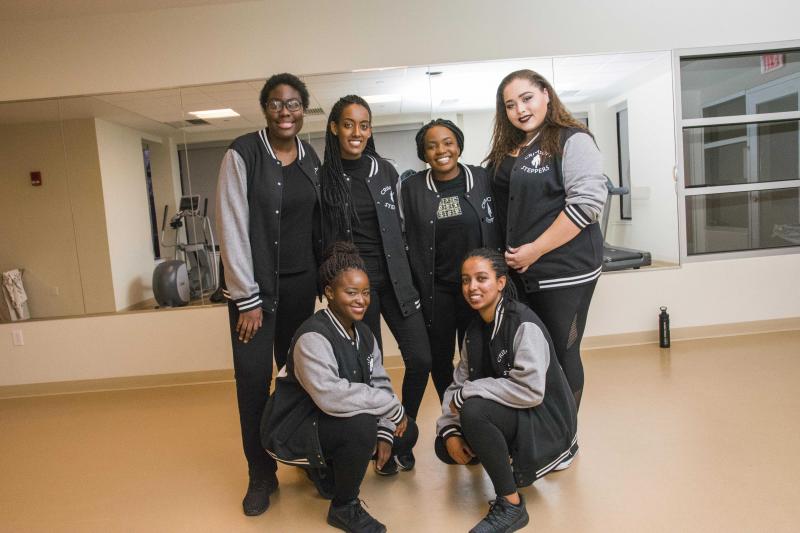 As it turns out, she wasn’t the only one whose curiosity was piqued by the art form. “A lot of other people took an interest in learning," she says, "and we became a team.”

The art form that combines footsteps, claps, and spoken word began in the early African American slave community, as both a means of communication and a way to keep hold of traditional aspects of their culture. Steppers effectively use their bodies as instruments, creating intricate rhythms and sounds that hearken back to African tribal dance, which had been prohibited in many areas back when stepping began.

Originally called the GOATS (Greatest of All Time Steppers), the team changed its name to the Crimson Steppers in 2017 and are regular performers on campus, whether at events, on the Quad, or in the dance studios at the Sports & Recreation Center. One of its performances—namely the first time the members took the stage (or, in this case, the Quad) at the Relay for Life—is what Bagala considers her favorite memory as part of the team.

“We didn’t mess up, and when we got off stage, all our hard work paid off when someone said that it was the best performance they had seen the whole night because it was so different,” she says proudly. 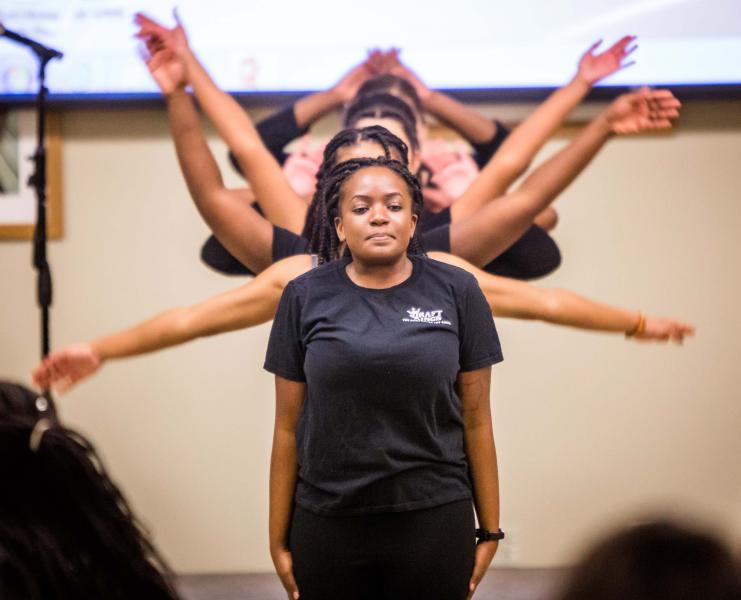 The Step Team performs at the Black History Month Dinner on February 23.

In addition to stepping during halftime at a few WPI basketball games, the Crimson Steppers performed at the Black Student Union’s annual fashion show and the Black History Month dinner in February. And they will be making a triumphant return to the Relay for Life on April 14.

The step team is open to all students; those interested may email the team for more information on practices and performances.

This is the fifth of the "WPI's Got What?" series, highlighting the variety of clubs and organizations at WPI. Check out other clubs that have been profiled: